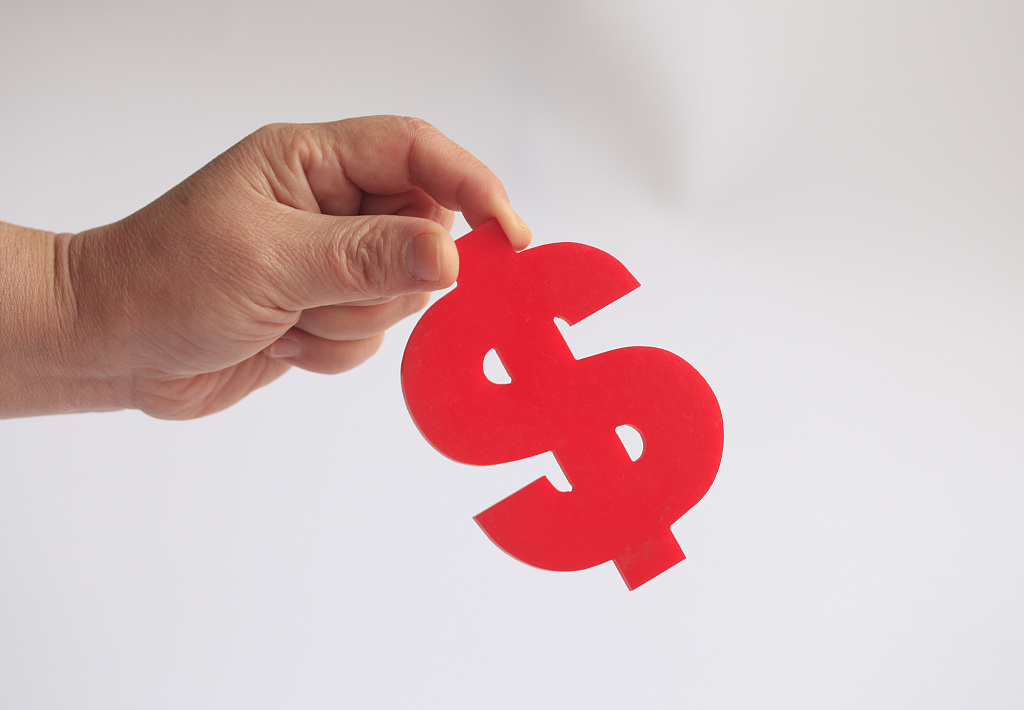 MANILA, Aug. 20 (Xinhua) -- Total approved investments in the Philippines reached 312.8 billion pesos (6 billion U.S. dollars) from January to July 2019, a 24-percent increase from the same period in 2018, the Philippine government Board of Investments (BOI) said on Tuesday.

The Netherlands came in second with 9.2 billion pesos (176.92 million U.S. dollars), with Thailand, Japan, and the United States completing the top five.

"Investors continue to signal their strong confidence in the Philippines despite the challenges generated by the global tensions among nations," Philippine Trade Secretary and BOI Chair Ramon Lopez said.

Lopez said the Philippines remains among the fastest-growing economies in Asia.