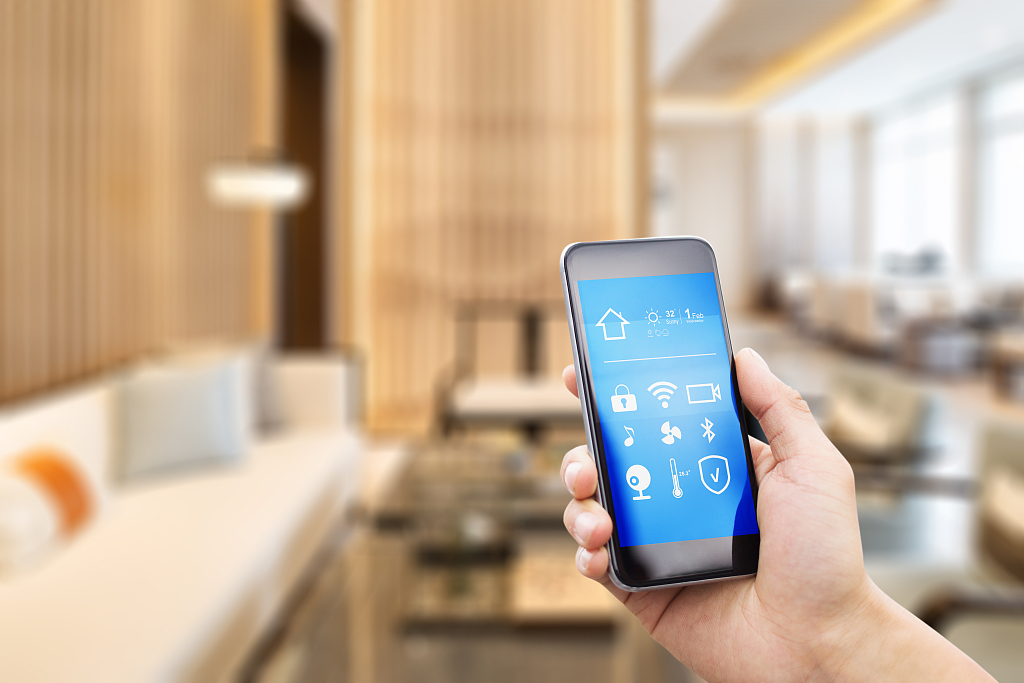 VIENTIANE, Sept. 4 (Xinhua) -- Lao government is launching a free Wifi system at landmarks in the capital Vientiane under a project supported by the Asia-Pacific Telecommunity.

A workshop and launch of the Free Wifi System to Enhance Public and Tourism Services in Laos took place in capital Vientiane on Tuesday, local daily Vientiane Times reported on Wednesday.

Deputy Minister of Post and Telecommunications, Bounsaleumxay Khennavong, and Secretary General of the Asia-Pacific Telecommunity (APT), Areewan Haorangsi, cut a ribbon to initiate the project.

Bounsaleumxay said the project is an excellent opportunity to utilize funding from APT to install free Wifi for use by the general public and visitors.

"This project will enable visitors to use the internet at frequently visited locations such as Wattay International Airport, Namphou Fountain, and Hor Phrakeo," he said.

The number of visitors to Laos is increasing with more than 4,100,000 arrivals in 2018, generating over 810 million U.S. dollars in revenue. These figures had encouraged Lao Ministry of Post and Telecommunications to develop internet infrastructure, promoting wider access to information, he added.

In line with current digital trends, the project aims to allow visitors to access the internet at major tourist sites in the country.

"In Laos, cell phones account for 94 percent of the entire phone network and the mobile internet network reaches 78 percent of all villages. Internet users make up nearly 40 percent of the population with strong growth in social media use, especially Facebook, YouTube, WhatsApp, and WeChat. Among online social media users, 28-38 percent are young people aged 16-24," Bounsaleumxay said.

In July, an online tourist visa application service became available, aiming to increase the number of foreign visitors. Initially, e-visas will be accepted only at Wattay International Airport and the first Lao-Thai Friendship Bridge in Lao capital Vientiane.