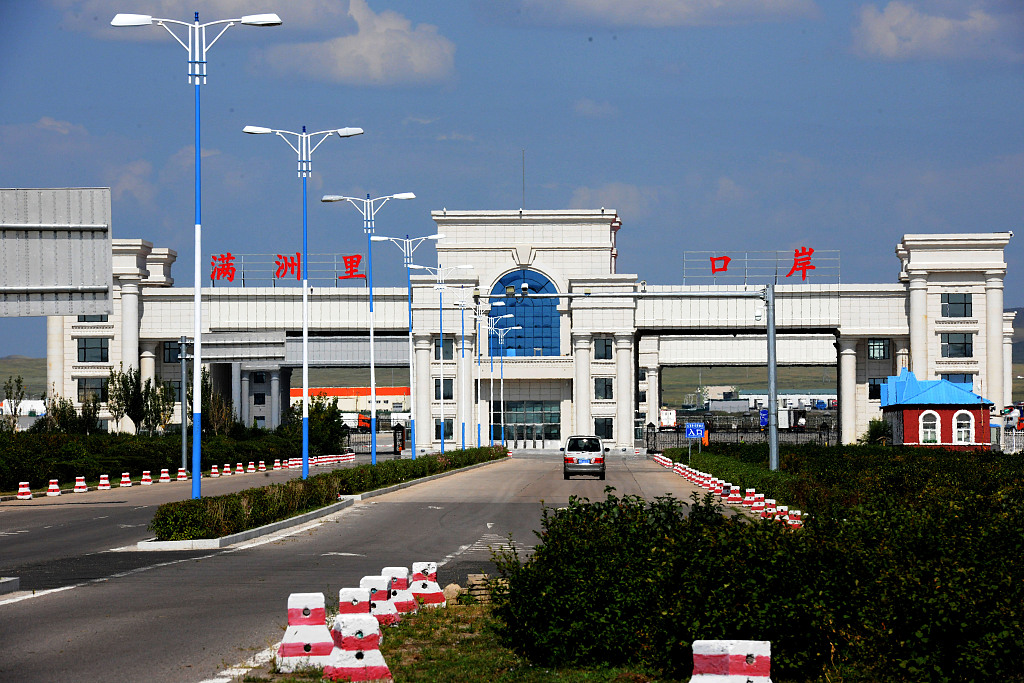 HOHHOT, Aug. 26 (Xinhua) -- The border trade zone in Manzhouli, a major land port on China's border with Russia, has been seeing thriving trade this year.

Total turnover in the zone totalled 84.6 million yuan in the first seven months, up 13 percent year on year, according to the customs.

Food products such as flour, sunflower seed oil and margarine are major trade items in the area.

The border trade zone began operation in 2016 with a series of favorable policies in tax, clearance and other areas in Manzhouli, which falls under the jurisdiction of north China's Inner Mongolia Autonomous Region.