Trade volume surged this year at a major border port between China and Pakistan. 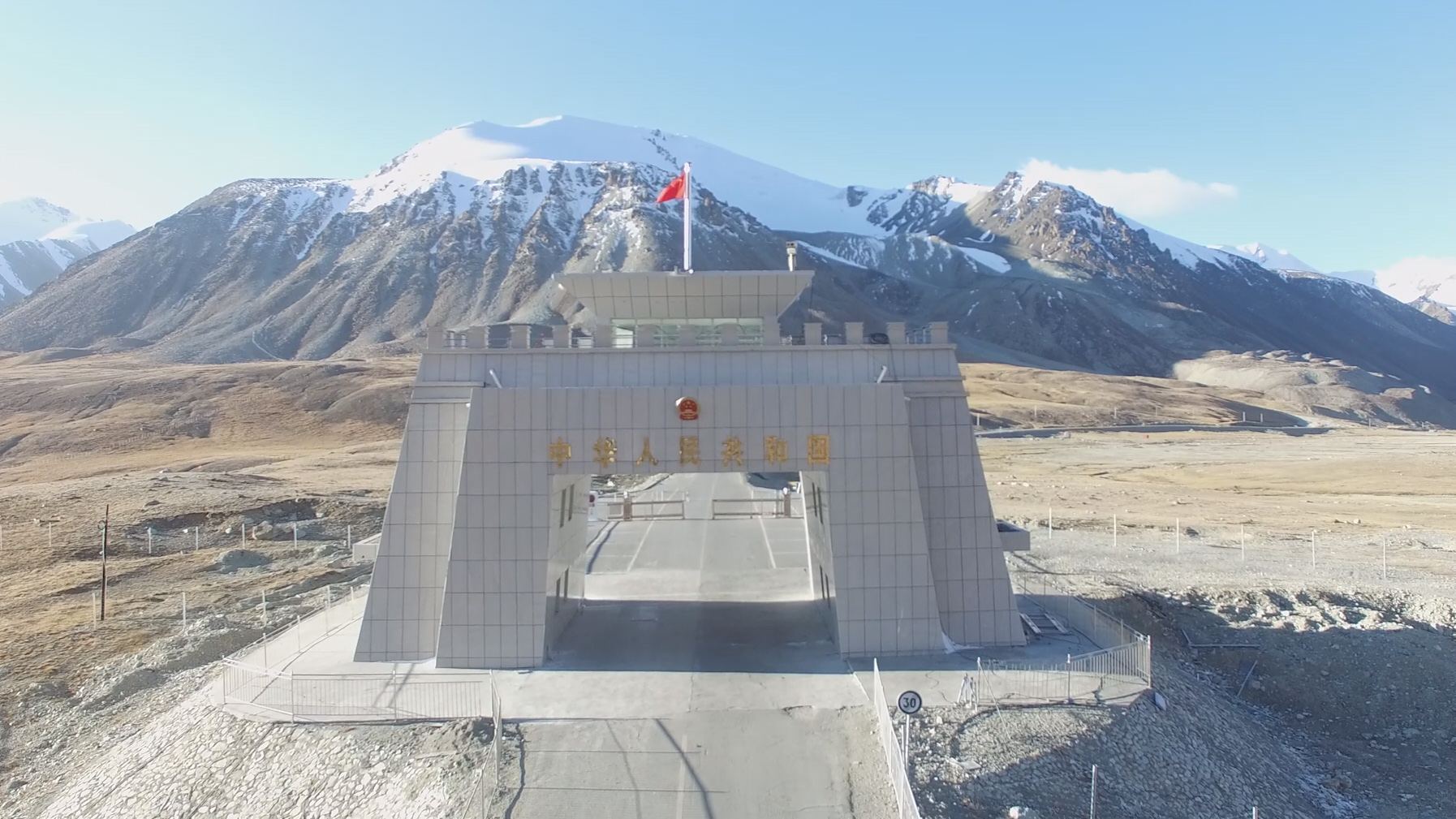 About 5,000 meters above sea level, Khunjerab Pass is a major trade port between China and Pakistan, and an important gateway to South Asia and Europe. China mainly imports textiles, agricultural products and daily commodities there, and exports plants and herbs.

Authorities at Khunjerab Pass said they will continue to increase customs clearance efficiency to facilitate trade in the future.