BRI NEWS Trade war is a symptom of waning clout of the US: Livemint

Trade war is a symptom of waning clout of the US: Livemint

On the surface, the US and China have just fired the first shots in a trade war. But could it be that the massive US trade deficit with China is a symptom of something deeper—part of the ongoing saga of the decline of the US and the rise of China?

There is no question that the US is the world's foremost military power. It is also the world's greatest financial power. And therein lies a fascinating tale about how, throughout history, the pre-eminence of financial over commercial interests has led to the collapse of imperial states and the passing of the baton to an emerging hegemon.

The theory is associated with the French historian Fernand Braudel and Giovanni Arrighi, political economist and sociologist at Johns Hopkins University. These scholars discovered a pattern in political economy that, put very crudely, goes like this—commercial success by a nation is followed by the rise of rival centres of power, which leads to the financialization of the erstwhile dominant economy.

As Braudel put it, "Following a wave of growth in commercial capitalism and the accumulation of capital on a scale beyond the normal channels for investment, finance capitalism was already in a position to take over and dominate, for a while at least, all the activities of the business world."

For instance, as Britain lost its pre-eminent place in manufacturing to the US, it continued to receive income from the investments it had made abroad and finance became the dominant sector in the UK. Earlier, something very similar had occurred in Holland, as that country lost its hegemonic position in European commerce to England. 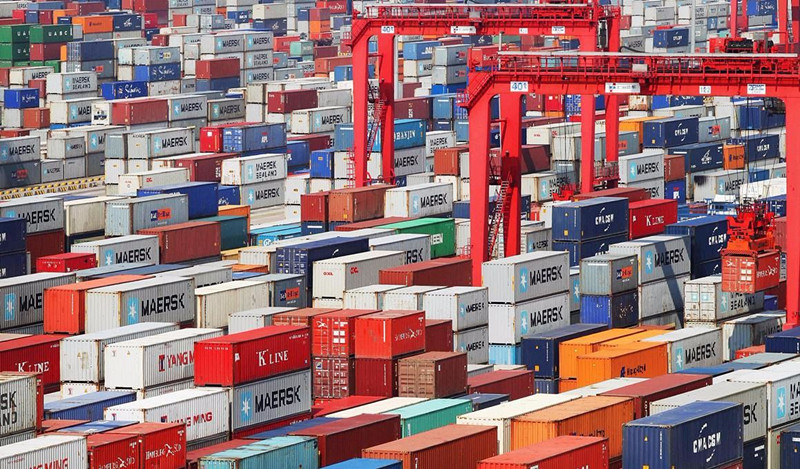 Arrighi has argued that the US economy, which is firmly in the grip of financial interests, is now in danger of losing its pre-eminent position, with China emerging as a strong contender for the role of the global hegemon. Needless to add, such changes in global leadership haven't been peaceful affairs.

The importance of this theory is that it points out that the financialization of the economy in the leading centres of global accumulation—about which so much has been written—is not just a recent phenomenon. It has happened in earlier centuries too, although its nature and intensity have changed.

Secondly, it identifies financialization as a symptom of decline, a prelude to handing over leadership in the world economy.

There have been many warnings about the shift of power from the US to Asia, starting from the days when Japanese companies were seen as a threat. The US successfully warded off that challenge, but China is a very different animal.

Cast your eyes on the accompanying chart, which starkly illustrates the declining importance of the US in the world economy and the rise of China.

The chart, taken from the IMF's World Economic Outlook database, shows the respective shares of the US and China in world gross domestic product (GDP) based on the purchasing power parity (PPP).

China's increasing ties with other nations in South-East Asia, Africa and central Asia, and its grand visions of expanding its influence through various avenues such as the Belt and Road Initiative, the Maritime Silk Route and the New Development Bank—are all examples of its growing clout.

Will the challenge of China be peaceful, or will it, like those from Germany and Japan in the first half of the last century, inevitably lead to conflict? The Chinese economy has its own contradictions. 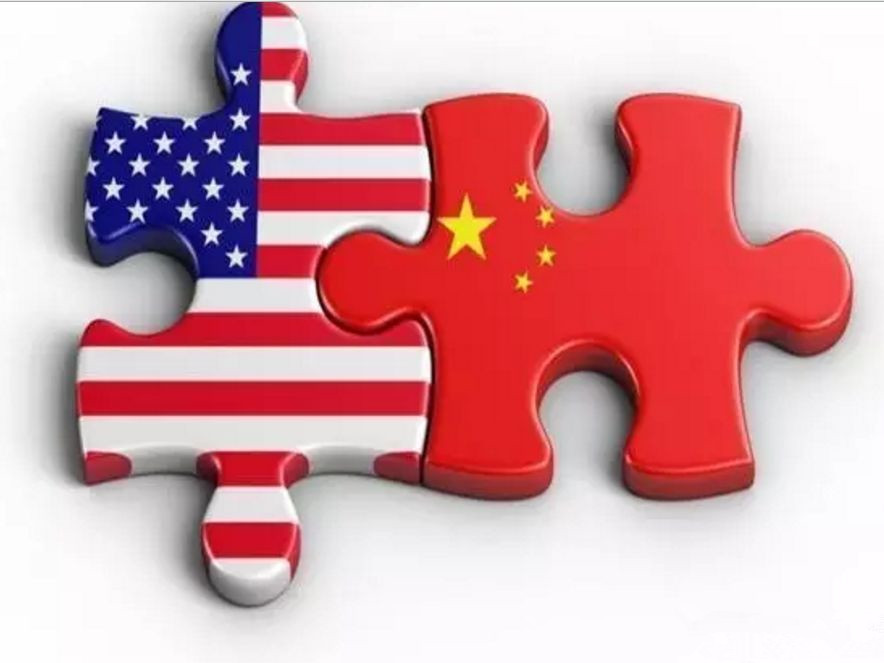 As a report by US intelligence says, "Automation and competition from low-cost producers elsewhere in Asia and even Africa will put pressure on wages for unskilled workers. The country's rapidly shrinking working-age population will act as a strong headwind to growth." More importantly, the US and Chinese economies are mutually dependent on each other in many ways. The saving grace is that, in the world economy today, competitive economic rivalry is balanced by interdependence.

That should limit the sabre-rattling on trade. But as long as the old hegemonic power is challenged by a new upstart, the underlying tensions will remain.

Manas Chakravarty looks at trends and issues in the financial markets.