Southeast Asia has been one of the most dynamic economic regions in the world over the past decade. In 2020, the region encompassing the members of the Association of Southeast Asian Nations is forecast to continue to show sustained strong growth, helped by robust private consumption and public infrastructure investment, as well as monetary policy stimulus from recent policy easing by a number of ASEAN central banks. 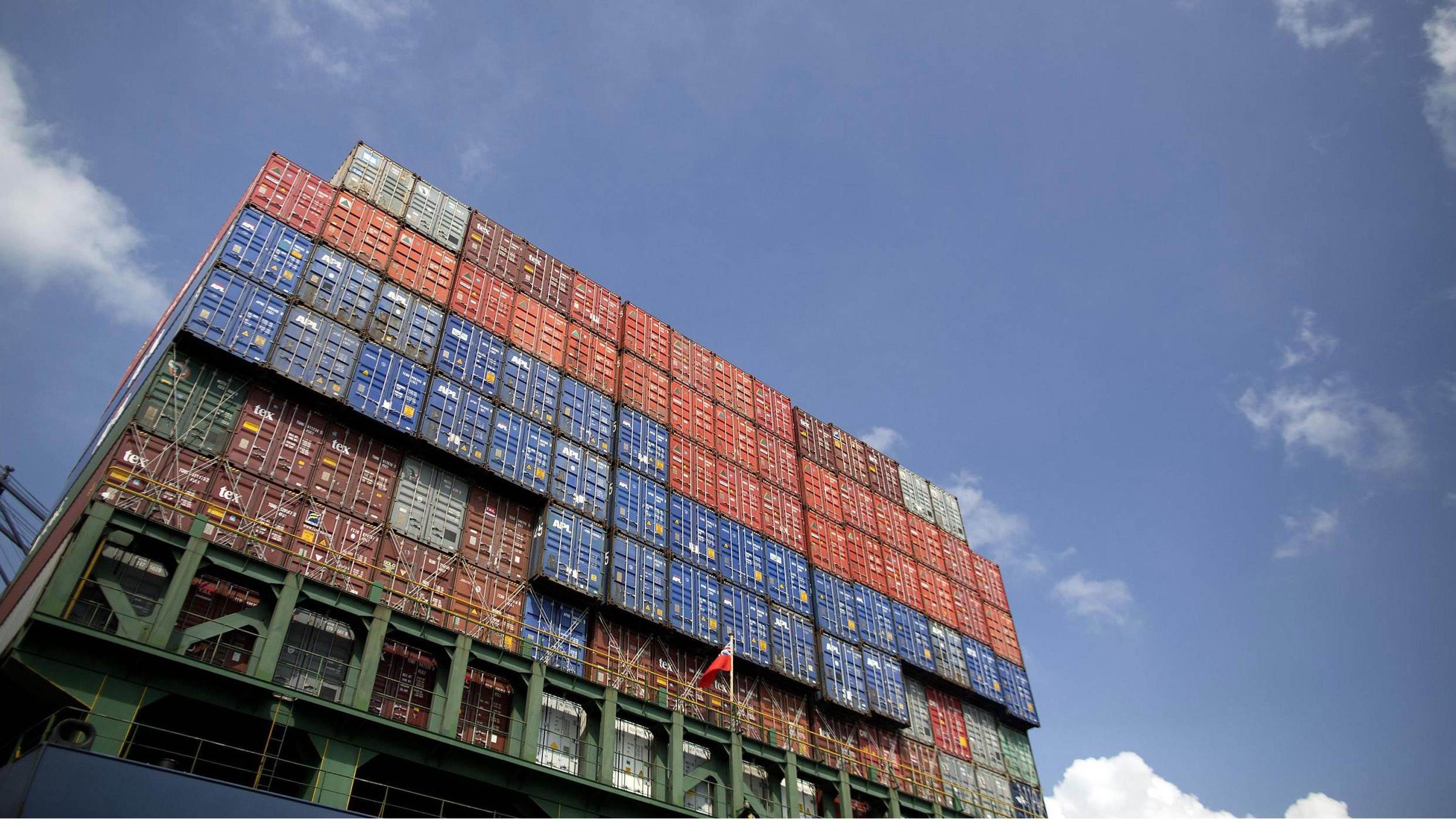 A key driver of ASEAN's strong growth over the past decade has been the rapid growth in bilateral trade with China. China has been ASEAN's largest trading partner in the past 10 years, with bilateral trade reaching $292 billion in the first half of 2019.

Infrastructure projects under the Belt and Road Initiative are contributing to improved road, rail and maritime connectivity, which will help to strengthen China-ASEAN trade and investment flows.

Since the global financial crisis, the combined GDP of ASEAN's 10 member countries has doubled, measured in nominal GDP terms. ASEAN GDP has risen from $1.6 trillion in 2009 to an estimated $3.2 trillion by 2019, which is larger than the economies of India, France or the United Kingdom. The total population of ASEAN has reached 622 million, making the region one of the most important consumer markets in the Asia-Pacific region.

The strong growth of the Indonesian economy over the past decade has been a key factor underpinning the substantial expansion of total ASEAN GDP, since Indonesia is the largest economy in the ASEAN, accounting for around one-third of regional GDP.

Buoyant growth in the Philippines and Vietnam over the past decade has also been a significant contributor to the overall expansion in ASEAN's GDP.

Although the export sectors of many ASEAN countries were hit by the United States-China trade tensions in 2019 as well as the downturn in the global electronics sector, overall ASEAN economic growth momentum remained robust, underpinned by the strength of domestic demand.

The outlook for 2020 is for continued economic expansion in the ASEAN region despite the headwinds in the export sector. A number of key drivers will support economic growth momentum in 2020.

First, the significant decline in world oil prices since May last year has helped to reduce inflationary pressures, allowing a number of ASEAN central banks to ease monetary policy since May, including Bank Indonesia, Bank of Thailand, Bank Negara Malaysia and Bangko Sentral ng Pilipinas. The impact of these measures will continue to support growth in 2020.

Second, many ASEAN governments are continuing to boost spending on infrastructure programs, such as the Build, Build, Build policy that is ramping up infrastructure construction in the Philippines under President Rodrigo Duterte's administration. Indonesia has also planned a significant increase in public infrastructure spending for 2020.

Third, rapidly rising household incomes in some of the most populous ASEAN nations, notably Indonesia, Vietnam and the Philippines, are helping to drive growth in consumer spending in these economies, which is expected to continue in 2020.

Fourth, the phase one China-US trade deal announced on Dec 13 and scheduled to be signed this month should help to stabilize the outlook for East Asian export growth, since improving Chinese manufacturing exports to the US helps to improve orders for inter-mediate goods and raw materials from the Asian manufacturing supply chain.

The sustained rapid growth of the ASEAN region pushed foreign direct investment flows to a record level of $155 billion in 2018, compared with $147 billion in 2017. The FDI inflows were boosted by inter-ASEAN investment, as well as strong growth in inflows from the European Union and Japan.

Although the services sector accounted for the largest share of total FDI inflows, FDI inflows in the manufacturing sector more than doubled within just two years, from $22 billion in 2016 to $55 billion in 2018.

The ASEAN region is forecast to continue being one of the world's most rapidly growing regions over the next decade, with the total regional GDP increasing from $3.2 trillion in 2019 to around $7.6 trillion by 2030.

By 2030, total ASEAN GDP is forecast to significantly exceed Japan's GDP, which is projected to be $7.1 trillion in that year. This will make ASEAN one of the most attractive regions in the world for global multinationals across a wide range of industries in manufacturing and services.

The author is chief economist for the Asia-Pacific at IHS Markit. The views do not necessarily reflect those of China Daily.