There are only 10 days left until the Mid-Autumn Festival. Shang Shujun is busier than before. Every day, he receives many orders from the WeChat. Besides working overtime to make old black sauce, he also has to pack and ship it. 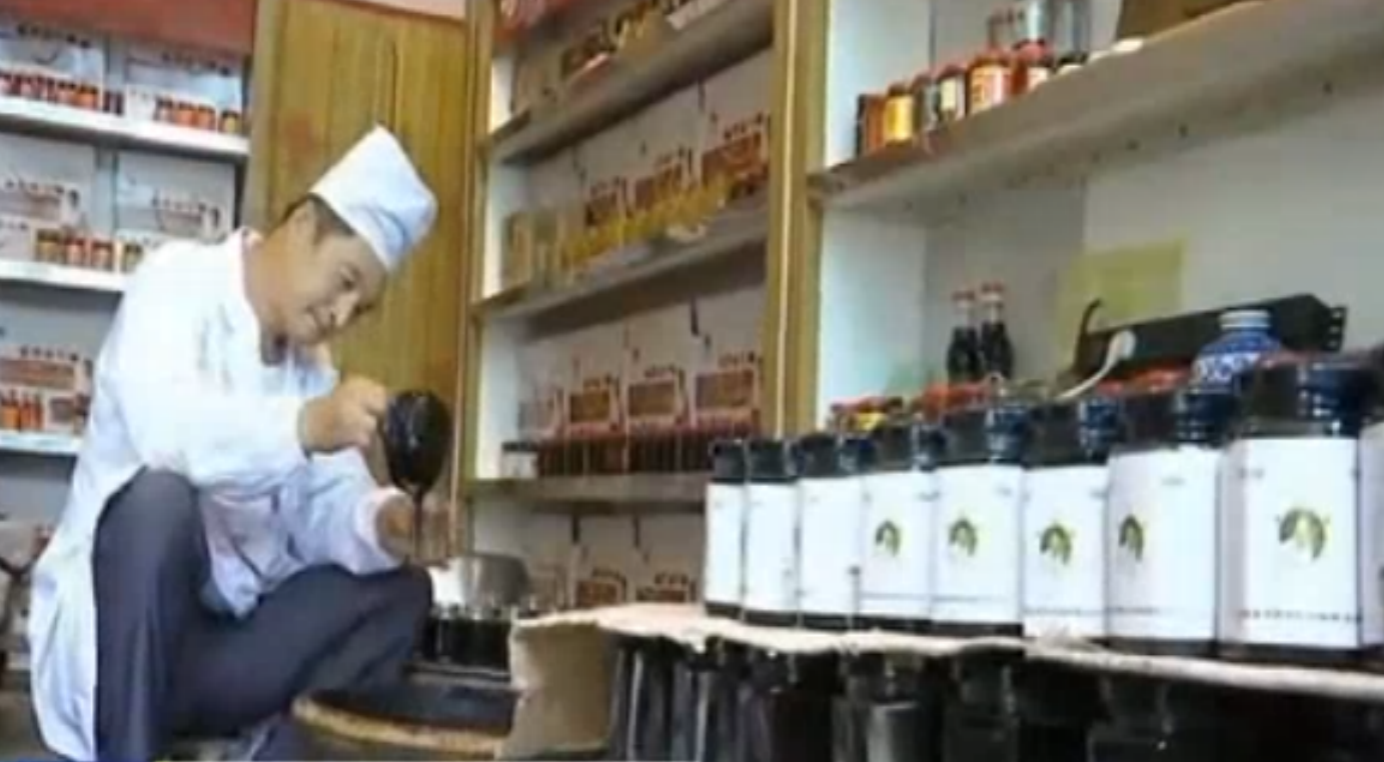 Shang Shujun is 52 years old. He has 3 children but none of them went to school in the past, because of poverty. He used to be conservative and introverted but he has totally changed now. With the help of investment from the county governments and financial institutions, he started to manufacture a traditional local sauce. He learned the recipe from his dad. At the beginning, he made so much sauce that other people laughed at him. Shang Shujun was worried about that no one will buy his product. But with the help of civil servants using online shopping platforms, his handmade sauce sold out quickly. This encouraged Shang to commit himself to sauce production. He devoted himself to learning more about the production technology of salted vegetables.

Shangshujun is richer and confident.  Not only has he overcome poverty, but he also became an expert. In his spare time, he became a technician and gave guidance to other poor households. In order to make deliveries, he also bought a second-hand car.