Traffic with Myanmar int'l airport grows in 9 months this year

YANGON, Oct. 20 (Xinhua) -- Traffic with Myanmar's Yangon International Airport hit 4.6 million in the first nine months of this year, up 6.5 percent from the same period of last year when it registered 4.32 million, said Sunday an announcement of the Yangon Aerodrome Company (YACL), which is the operator of the airport. 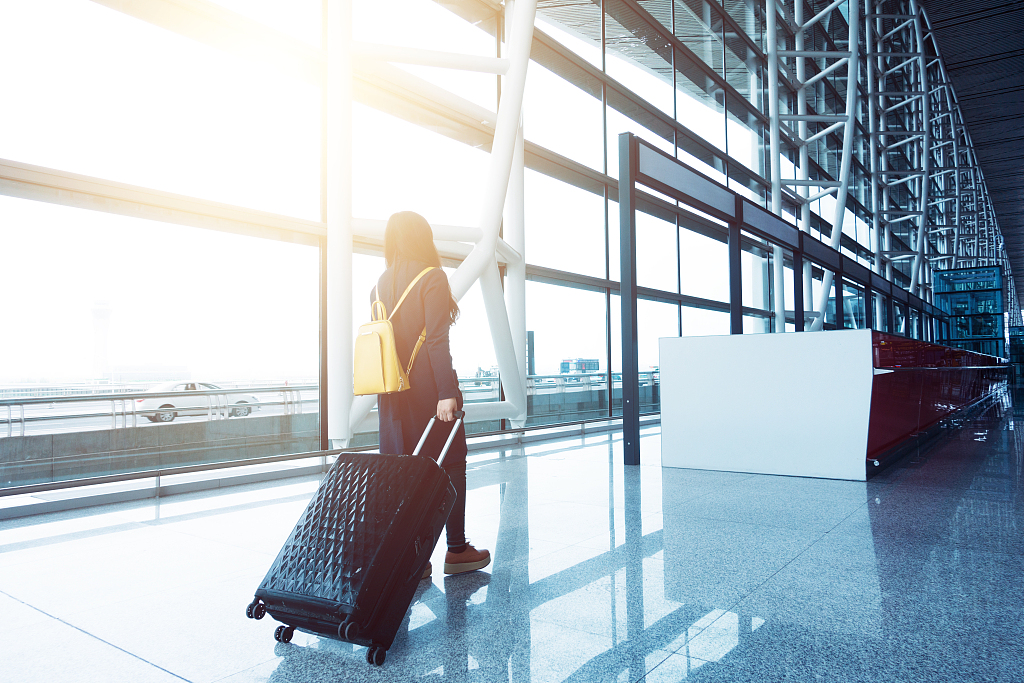 The YACL attributed the increase of the passenger during the period to the addition of new routes, mainly to cater to the Chinese market.

In the last 12 months, the airport has added two routes with three new airlines.

However, domestic passenger movement declined by 1.7 percent during the nine-month period correspondingly as local carriers were upgrading their fleet to bigger aircraft as well as a considerable number of flights being cancelled by the national carriers.

China, Thailand and Japan were countries mainly contributing to the increase in the airport international passenger movement, the YACL said.

There has been an increase of arrivals of Chinese travelers in Myanmar since Myanmar relaxed visa restrictions by granting visa-on-arrival starting on Oct. 1, 2018.