PJCS TransContainer, Russia's biggest container operator, is about to begin running three trains carrying container cargo per week, starting from the middle of June, between Yiwu in Zhejiang province and Moscow, according to a senior executive from the company. 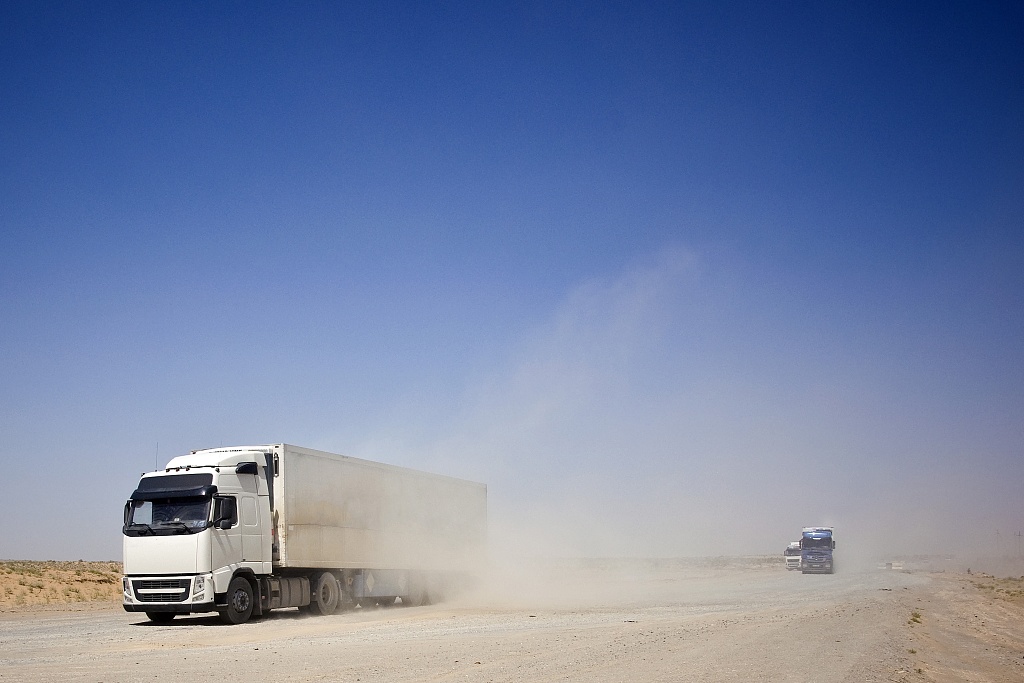 In response to the soaring logistics demand between China and Russia, TransContainer's new cargo route will have a capacity of 50 forty-foot equivalent unit containers, Alexander Podylov, director of sales and business development with TransContainer told China Daily.

Trade volume between China and Russia surged nearly 30 percent year-on-year to $31.2 billion from January to April, China Customs data showed, and the figure for this year is projected to exceed $100 billion with double digit growth, a spokesperson from the Ministry of Commerce said earlier in May.

The projection is based on the stabilized Russian economy, China's growing commodities imports from Russia both in terms of price and volume, as well as the quickly expanding bilateral trade between the two nations that is driven by new trade and investment opportunities.

This new route follows the launch of another TransContainer route between Chengdu in Sichuan province and Vienna, Austria in April.

Currently, TransContainer transports a total of 3,000 FEU containers by rail between the Chinese cities of Chengdu, Chongqing, Zhengzhou in Henan province, Changsha in Hunan province and Yiwu to the European cities of Duisburg and Hamburg in Germany, Dobra in Slovakia and Lodz in Poland on a monthly basis.

"The new subsidiary has enabled us to attract many new Chinese customers by lowering transportation costs greatly in the past year," said Podylov. Between $100 and $200 will be saved for every container.

TransContainer ships 3,000 FEU containers from China to Russia each month by sea.

China currently contributes about 35 percent of TransContainer's global transportation volume and revenue, up from 15 percent from 2010, the largest contributor after Russia.

Founded in 2006, Trans-Container is currently Russia's largest operator for container transportation. It transports a total of 35,000 twenty-foot equivalent unit containers per month between China and Russia.