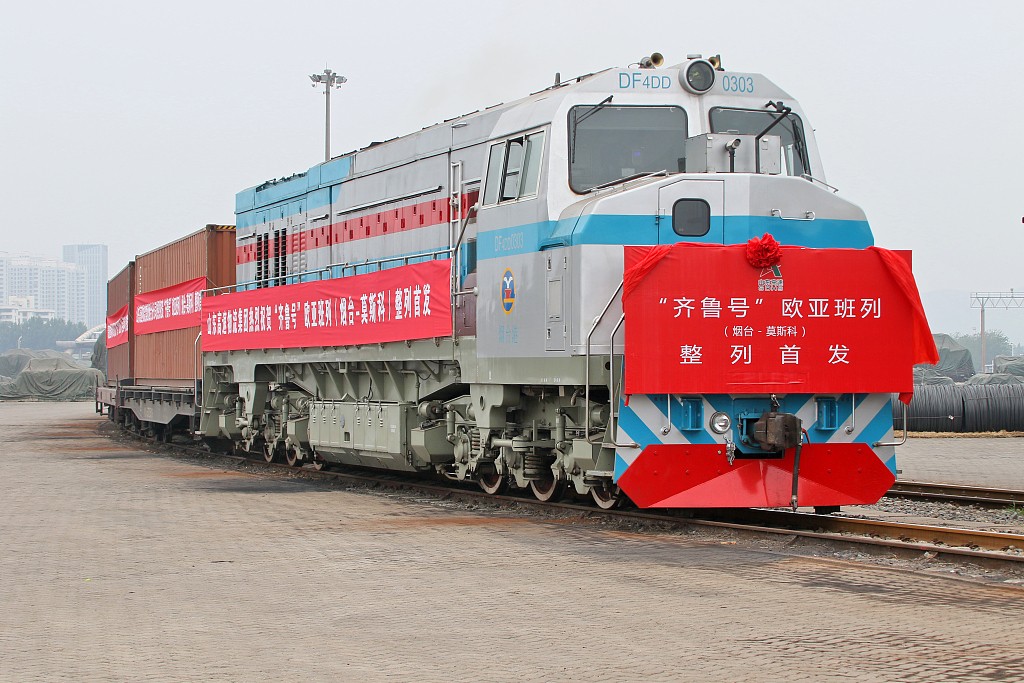 Transportation networks will give countries involved in the China-proposed Belt and Road Initiative (BRI) opportunities to participate in economic activities regionally or globally, said a Canadian professor Friday.

Daniel Drache, professor of the Department of Political Science at Canada's York University, said so here at the book-signing of One Road Many Dreams, a new book on the BRI co-written by him, A.T. Kingsmith and Duan Qi, also from the same university.

"This book is about China's global infrastructural initiative, the largest of its kind in human history," said Drache, speaking highly of transformative infrastructure China has built and helps others build.

He mentioned China's achievement in lifting hundreds of thousands of people out of poverty in the past decades. "Will the Chinese story of poverty eradication spread to other countries in Latin America, in Africa, (and) in different parts of Asia?" he said.

Dams and railways have been built under BRI because of a lot of emphasis on electrification and transportation networks, Drache said, adding that "This is important because the transportation networks are to give countries opportunities to participate in the economy regionally and globally, which they haven't had."

He said electrification means a better life for communities, for provinces and for states and to electrify means that local people can have a different standard of living and different economic activities. "It is a step towards poverty eradication."

So far, the BRI has become a platform of opportunities and a road to prosperity for all its participants. China has signed cooperation documents with more than 160 countries and international organizations.