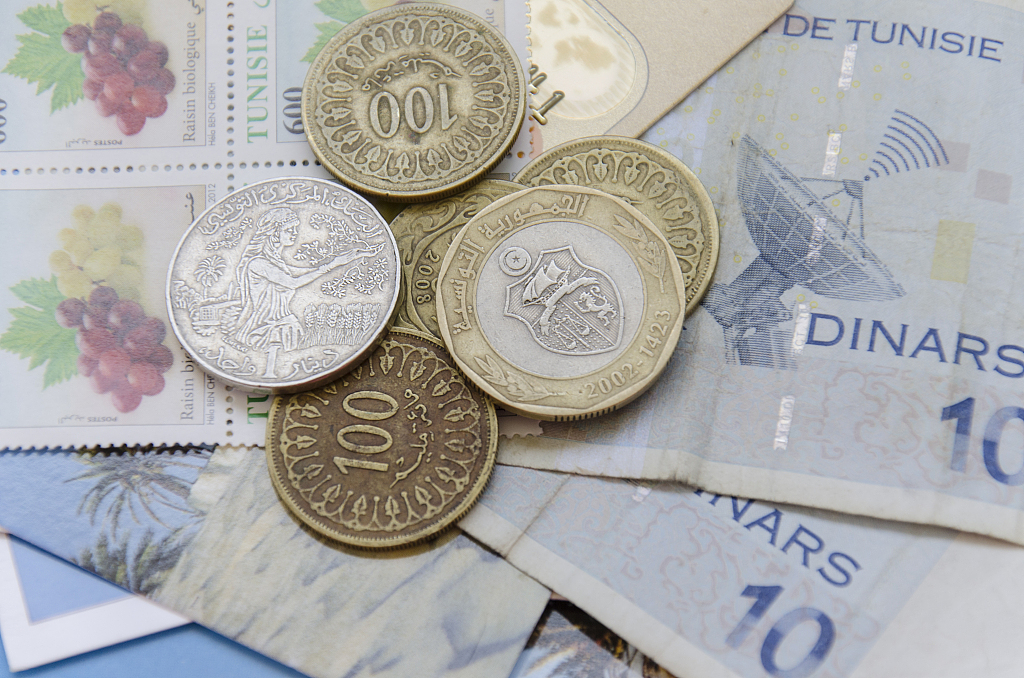 TUNIS, Aug. 14 (Xinhua) -- Tunisia's foreign currency reserves grew by 35.3 percent over the past eight months to an equivalent of 17 billion dinars (5.92 billion U.S. dollars), according to data released by the Central Bank of Tunisia (BCT) on Wednesday.

"Tunisia's foreign currency reserves amounted to 17 billion dinars between Jan. 1 and Aug. 9, 2019" said the BCT, adding this has increased the country's ability to cover imports to 95 days.

Tunisia's foreign exchange reserves were fewer than 11 billion dinars (3.83 billion dollars) in the same period last year, which corresponds to 71 days of imports.