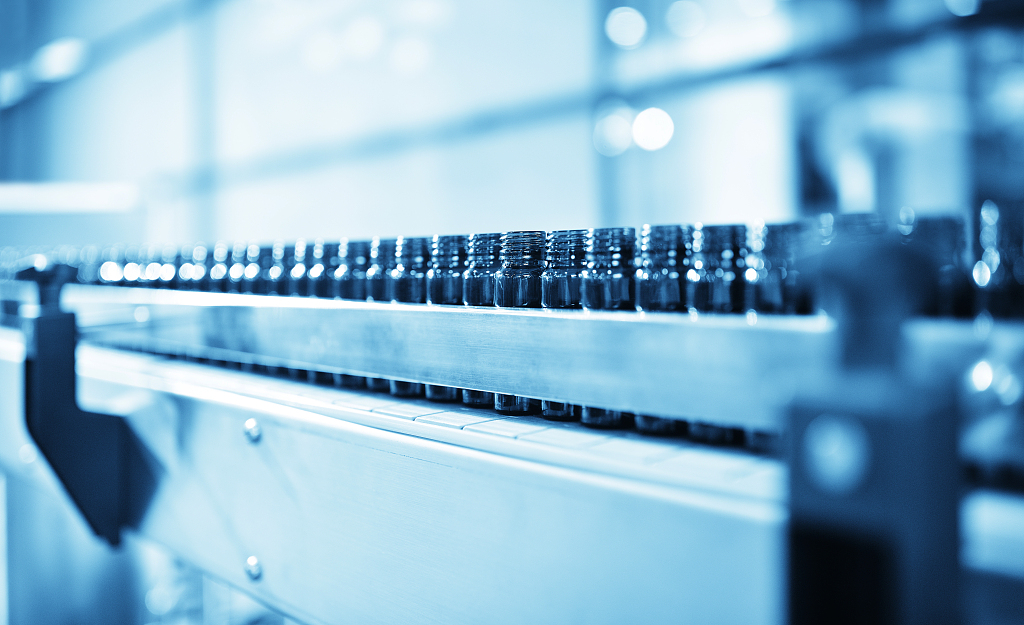 Themed "Pharmaceutical Industry as a Health Pillar," this forum is organized in partnership with the Tunisian Association of Generic Drugs in coordination with the health ministry.

"The Tunisian pharmaceutical industry has recorded a spectacular annual growth of 11 percent in the last two decades," said Ben Chiekh.

Investments in this industry during the last three years, she added, have hit 300 million dinars (roughly 105 million U.S. dollars).

The minister emphasized the need for the involvement of all stakeholders in the pharmaceutical industry in order to overcome all the problems hindering the development of this vital sector.