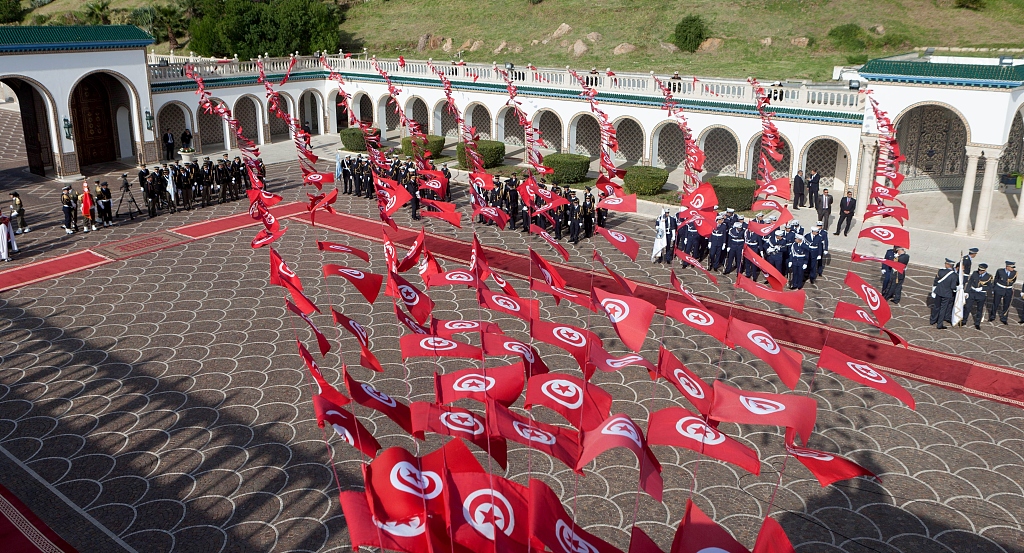 TUNIS, Aug. 29 (Xinhua) -- Tunisia's higher education ministry on Thursday announced it will organize the Tunisian-Chinese University Cooperation Forum and the second edition of the China Campus in Tunis on Sept. 2-3.

According to a ministry statement, the events will be organized in cooperation with the Chinese Embassy in Tunis.

The forum will bring together 31 Chinese universities, which would offer a range of academic specialties, certificates, diplomas and admission procedures in addition to scholarships to Tunisian students, the ministry said.

"Meetings will be organized between representatives of Tunisian universities and their Chinese counterparts to discuss ways to strengthen scientific and academic cooperation," it added.

The ministry noted that the event is part of the dynamics of the friendly relations between Tunisia and China and reflects the will of the two countries to raise the level of cooperation.