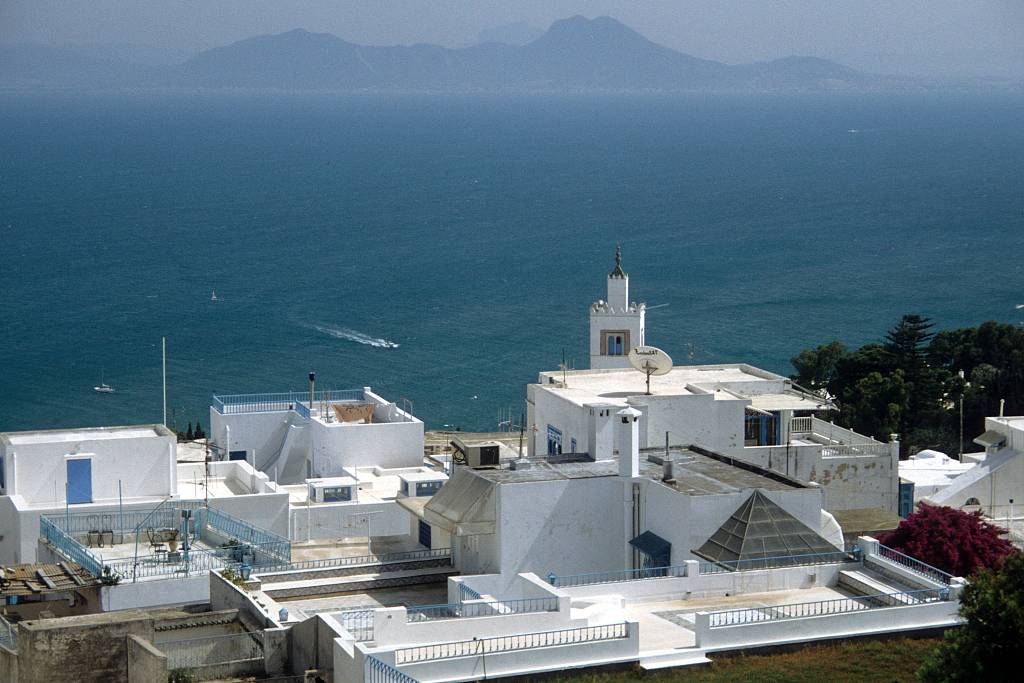 According to a government statement, the tourism sector shows clear improvement in the number of tourists and revenues.

The first half of 2019 recorded an increase of 16.7 percent in the number of tourists to reach around 3.8 million, compared to the same period of 2018.

The statement showed an increase of 22 percent of European tourists and 18.3 percent in the number of Maghreb tourists - Algerians, Moroccans, Libyans and Mauritanians.

According to the tourism and handicrafts ministry, Tunisia seeks to receive 9 million tourists in 2019, more than the 8 million of 2018.