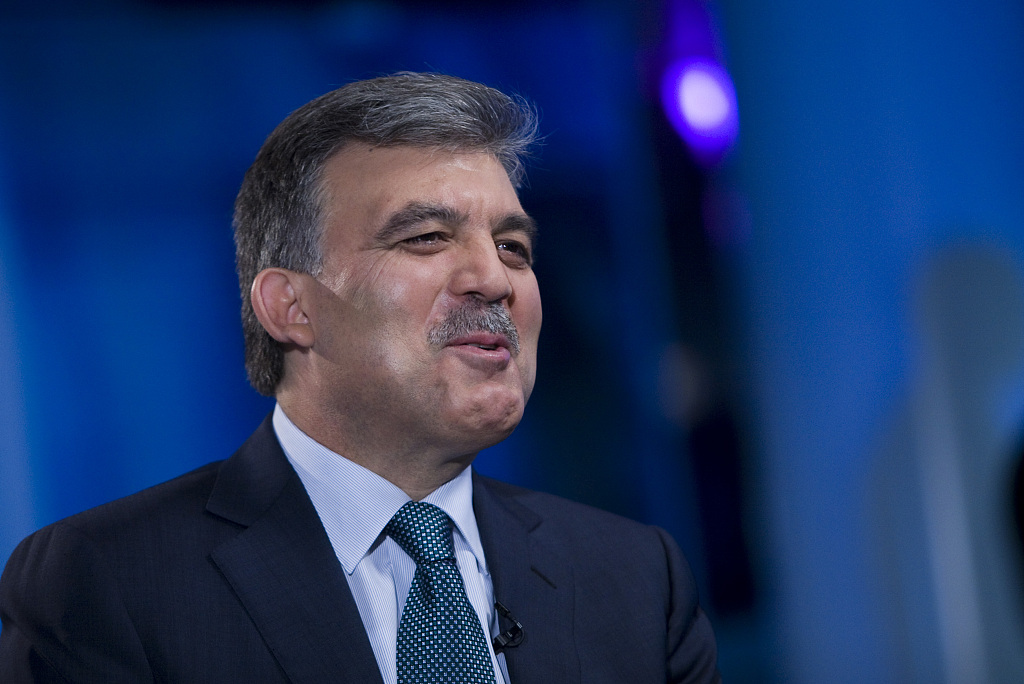 Turkey and China have major responsibilities as a new world order emerges.

Despite their geographical distance, Turkey and China have maintained close economic and cultural relations for centuries. The Chinese and Turkish people, both representatives of ancient civilizations on the opposite ends of the Asian continent, have served humanity greatly by watching over the Silk Road and promoting commercial and cultural interaction.

The centuries-old cooperation between our nations continues to grow stronger today thanks to the Belt and Road Initiative (BRI) under the leadership of Xi Jinping, China's president and my dear friend. The Republic of Turkey is a strong supporter of the BRI. As a matter of fact, we were one of the first countries to endorse this initiative back in 2013.

We are pleased to see that the BRI has emerged as the greatest development project of the 21st century encompassing over 100 nations and international organizations - all in line with President Xi's vision.

The Middle Corridor, an initiative led by Turkey, lies at the heart of the BRI. It is an important component of the project, which links Turkey to Georgia and Azerbaijan via rail, crosses the Caspian Sea and reaches China through Turkmenistan and Kazakhstan.

As part of this effort, we have recently launched the Baku-Tbilisi-Kars (BTK) Railroad Project. Other investment projects, which we undertake as part of the Middle Corridor, include the Yavuz Sultan Selim Bridge over the Bosphorus, the Eurasia Tunnel and Marmaray, the 1915 Bridge over the Dardanelles, highways, high-speed railways, logistics hubs and communication infrastructure. Those projects will directly contribute to the BRI's goal of connecting Beijing to London.

Having continuously developed thanks to mutual respect and common interests, Turkey's relations with China reached the level of strategic cooperative relationship in 2010. We aim to further improve win-win relations by sharing a vision for the future - as embodied by the BRI.

As late modernizers, Turkey and China are among countries seeking to bridge their development gap with Western nations in the 21st century. In other words, the "Chinese dream" is to see China where it deserves to be on the world stage, just as the "Turkish dream" is to witness our nation secure the place it deserves in the international arena. Just as China has identified goals for the Communist Party of China's centennial in 2021 and the centennial of the People's Republic of China in 2049, Turkey has a set of objectives for 2023, the Republic's centennial, and 2053. Those targets, which aim to transform our countries into welfare societies, are among the many things that Turkey and China have in common.

Our strengthening bilateral cooperation promotes greater interaction between our peoples and facilitates progress in the area of tourism. China marked the Turkey Tourism Year in 2018 and hosted dozens of events around the country. We are pleased to see a notable increase in the number of Chinese tourists visiting Turkey. As we work toward our goal of hosting 1 million Chinese tourists, a target that I set together with President Xi, the bilateral relations between our countries will further improve.

Among our goals is to double our bilateral trade volume with China to $50 billion and, subsequently, $100 billion on a more balanced and sustainable footing to serve the interests of both sides. I call on the Chinese business community to invest in Turkey - the crossroads of Asia and Europe, and the heart of the BRI.

Let us remember that your investments in Turkey will be a commitment to the world's 16th largest economy with 82 million young and dynamic citizens as well as our nation's hinterland with 1.6 billion people and a $24 trillion gross national product. Most important, an investment in Turkey is an investment into the BRI and our dream of building a future together.

Turkey is firmly committed to strengthening its cooperation with China in all areas. In the area of education, we can work more closely together by taking an initial step of establishing joint universities. In the area of defense, Turkey and China proved their technological and manufacturing capabilities to the world by launching original projects in recent years. I am confident that our two nations can cooperate in this area as well.

The world is faced with serious global challenges today. As economic globalization deepens, threats against the global free trade system place all economies at risk. Such threats, which reflect the misconception that we still live in a unipolar world, undermine global peace and stability.

Turkey shares China's vision when it comes to serving world peace, preserving global security and stability, promoting multilateralism, and upholding the principle of free trade. The world seeks a new, multipolar balance today. The need for a new international order, which will serve the interests of all humanity, is crystal clear. Turkey and China, the world's most ancient civilizations, have a responsibility to contribute to building this new system.

(The author is President of Turkey.)