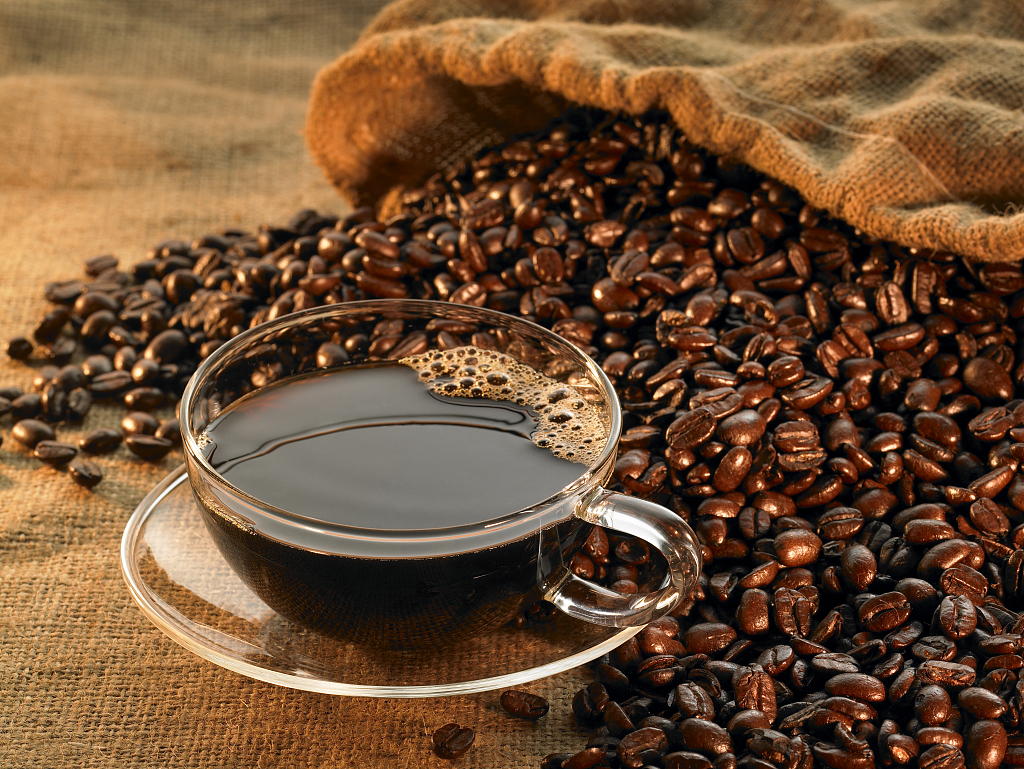 ISTANBUL, Nov. 14 (Xinhua) -- Over two dozen Turkish baristas on Thursday started to showcase their skills at a three-day Turkey Coffee Championship, a side event of an international gourmet fair in Istanbul.

The contestants tried to distinguish seven mugs of coffee with different tastes from 24 others on a table, by using their talents of smell, taste and attention.

Different coffees have distinct tastes, and the main goal of this contest is for the cuppers to distinguish different flavors.

"Tasting 24 different coffee cups at once and try to distinguish different aromas are very challenging," Ozgun Sarisoy, a contestant, said after the race.

Aysen Uccan Keskinkilic, an organizer of the championship, said the baristas will be competing with each other under three main categories, namely Cup Tasters, Latte Art and Cezve/Ibrik, which means coffee pot for Turkish coffee.

"For the next leg of the championship that will be held in February next year, the contestants will race under the sections of roasting, brewing and beverage making that combines alcohol and coffee," Keskinkilic told Xinhua.

The winner will be able to represent the country in several world coffee events and attend the world coffee championship in Melbourne, Australia next year, she noted.

For Mert Toksoy, a barista with the Montag coffee roaster company, the championship is one of the most prestigious events not only for Turkey but for the entire world.

"It suddenly opens all the doors in your career as a barista," he told Xinhua. "You get an incredible opportunity to realize your dreams much faster than you can ever think of."

He also noted that not all companies are tolerant enough to let their employees join the championship, as the preparation process requires a full dedication of one to two years.

Erkan Tasci, a barista with the Baristokrat company, came fourth at the world championship last year.

"Even going to the final is a big success," Tasci said, as he brewed a cup of Guatemalan coffee at the kiosk of his company.

"It is a real opportunity for you to make your name known in the sector," he said.

The championships in Turkey and in the world were both created by the Specialty Coffee Association, one of the leading institutions of the world coffee industry.