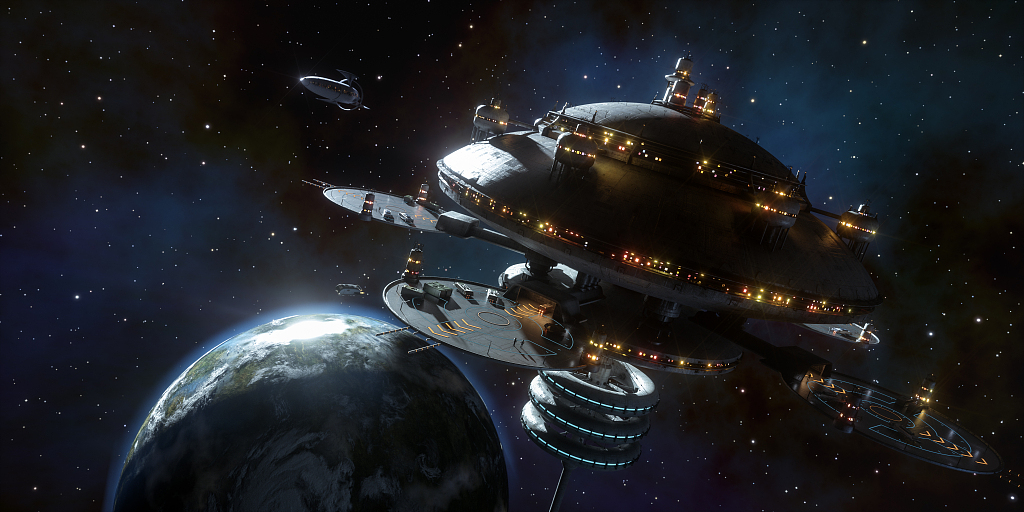 "We want to continue our solidarity (with Russia) in many areas of the defense industry. It can be on passenger or fighter aircraft. The whole thing is the spirit of solidarity," said Erdogan during his visit to Russia after meeting with his Russian counterpart Vladimir Putin in Moscow.

During his visit, Erdogan also welcomed an offer from Russian space agency (Roscosmos) to send a Turkish astronaut to the International Space Station, after he and Putin jointly attended the inauguration ceremony of the MAKS-2019 International Aviation and Space Salon.

Concerning the recent escalating situation in northwestern Syria, Erdogan condemned the Syrian government for its military operations in the region, adding that over 500 civilians have been killed as result of violence in the Syrian province of Idlib since May.

"We have to take necessary steps to protect our borders from the threat of migration flow," Erdogan underlined.

Erdogan arrived in Moscow earlier on Tuesday for a one-day visit to Russia.