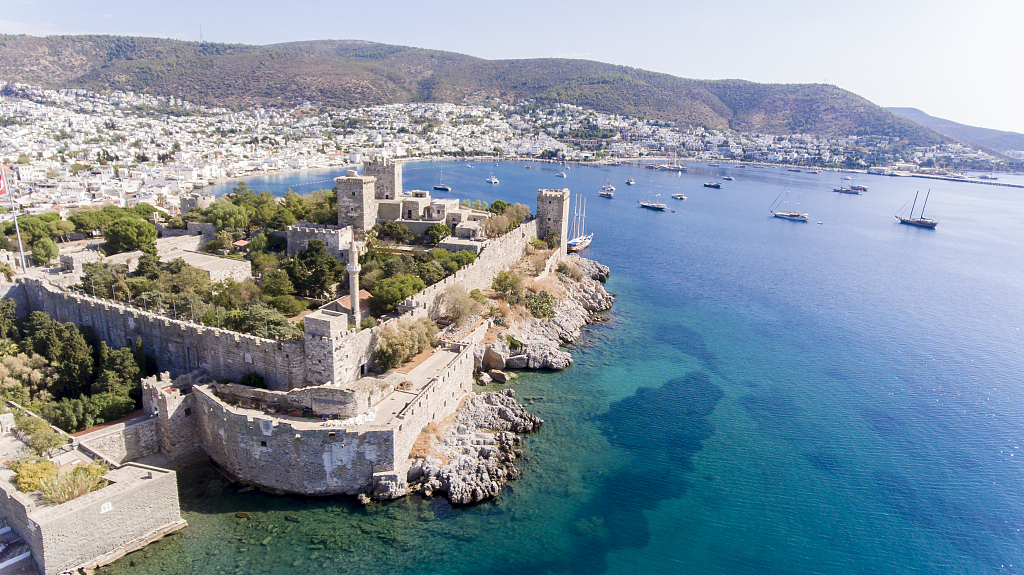 ANKARA, Aug. 17 (Xinhua) -- Turkey has announced its Asia Anew initiative in a bid to take a share in the Asian markets, particularly the markets of China and India.

The announcement came on Aug. 5 from Turkish Foreign Minister Mevlut Cavusoglu who vowed to further develop relations with Asian countries within a holistic framework.

"Asia is becoming the economic center of the world," he said, underlining the necessity of a new policy in Asia.

The initiative would include cooperation on education, defense industry, investment, trade, technology, culture and political dialogue between Turkey and Asian countries.

But the Asia Anew initiative meant no "axis shift" for Turkey, said Cavusoglu, adding Turkey does not turn its back on Europe despite its new policy.

A Turkish diplomat involved in ties with Asia Pacific issues told Xinhua on condition of anonymity that the initiative is in the stage of determining capacities of the ministries and institutions of the country before an action plan is laid out.

According to the Chinese Ministry of Commerce, the trade between China and Turkey reached 21.55 billion U.S. dollars in 2018, making China the second largest trading partner of Turkey.

While seeking to expand exports and attract Chinese direct investment, Turkey considers tourism as a potential area for further economic relations with China, according to the Turkish Foreign Ministry.

Located at a key position in this initiative, Turkey aims to set the Middle Corridor Project in motion, complementing the north line from China to Europe and opening a new connecting corridor between China and Europe.

The new Turkish initiative regarding Asia comes at a time when Ankara and Washington have disagreements on several issues, said Baris Doster, a columnist of Cumhuriyet daily.

He highlighted the ongoing disputes between Turkey and the United States on Syria, rapprochement of Ankara with Moscow, as well as U.S. ignorance of the extradition of Fetullah Gulen who is accused by Turkey of being behind a failed coup attempt in 2016.

"It is not realistic that Turkey would turn its face only to the West in the current political and economic order in which Asia-based entities are gaining power," said Serif Dilek, an economy researcher at the Turkish think tank Foundation for Political, Economic and Social Research.

The U.S. political and economic policy, along with its adoption of unilateral, spoiled and patronizing attitude, is prompting Turkey, Russia and countries in Asia to move inevitably toward a new alliance systems, Dilek noted.

With the backdrop of the western global liberal system mired into a deadlock, Turkey will evaluate alternative liberal alliance, the Turkish expert said.