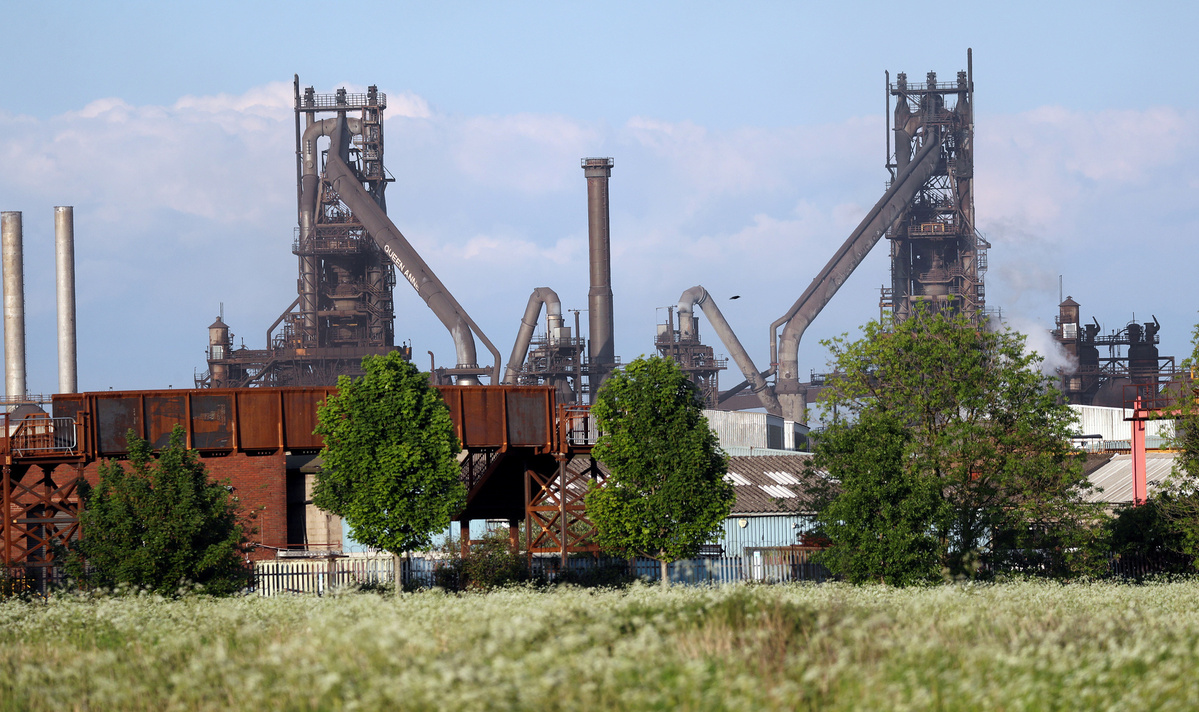 British Steel, one of the United Kingdom's most iconic companies and the direct descendant of its once-nationalized steel industry, is set to be sold to a Turkish buyer.

The company, which is all that remains of the UK's steel manufacturing industry that employed 310,000 people at its zenith in the early 1970s, is expected to be bought by Ataer Holding, the investment arm of Turkey's armed forces pension fund in the coming days.

An announcement from the official receiver is anticipated imminently, the BBC said on Thursday.

British Steel today has around 5,000 employees, of which 3,000 work at the company's main production facility in Scunthorpe in the English county of Lincolnshire and another 800 work on Teesside in northeast England.

British Steel, which is currently owned by private investment company Greybull Capital LLP, has said its workforce, and an additional 20,000 employees in the supply chain, are at risk of losing their jobs if a suitable buyer cannot be found.

If Ataer Holding is announced as the preferred bidder, it will try to bring British Steel out of the insolvency it has languished in since it was placed in compulsory liquidation in May, when the official receiver was appointed to manage its aff airs and find a new owner.

Ataer Holding, the investment vehicle of the Turkish Armed Forces Assistance Fund, which is also known as Oyak, is already experienced in the steel industry, and holds an almost 50 percent stake in Erdemir, Turkey's biggest steel producer.

Professor Barbara Shollock, head of the engineering faculty at King's College London, told Radio 5 Live's Wake Up to Money program on Thursday that the proposed sale made good sense.

"The British steel industry is highly regarded. The products that they make are high-value and high-quality," she said. "Perhaps, by joining in with a stronger European presence (the Turkish buyer) might feel that they are consolidating their market and broadening their opportunities."

She said steel is an industry that produces materials for other manufacturers, including those in the rail, automotive, and construction sectors, and its customers require strong foundations.

The Financial Times noted that Oyak's chairman, Mehmet Tas, is a former army general and said the company's annual general meeting in May was attended by Turkey's defense minister and the head of the country's armed forces.

The paper said the company, which was formed in 2005, has made investments in industries including agriculture, cement, energy, and mining and has also entered into a joint venture with the French automaker Renault.

The FT said Oyak wants to become a major player in the global steel industry and sees the purchase as a first step in that quest.

Senior officials with the Unite union, which represents British Steel workers, met with the administrator on Thursday to talk about the proposed sale.