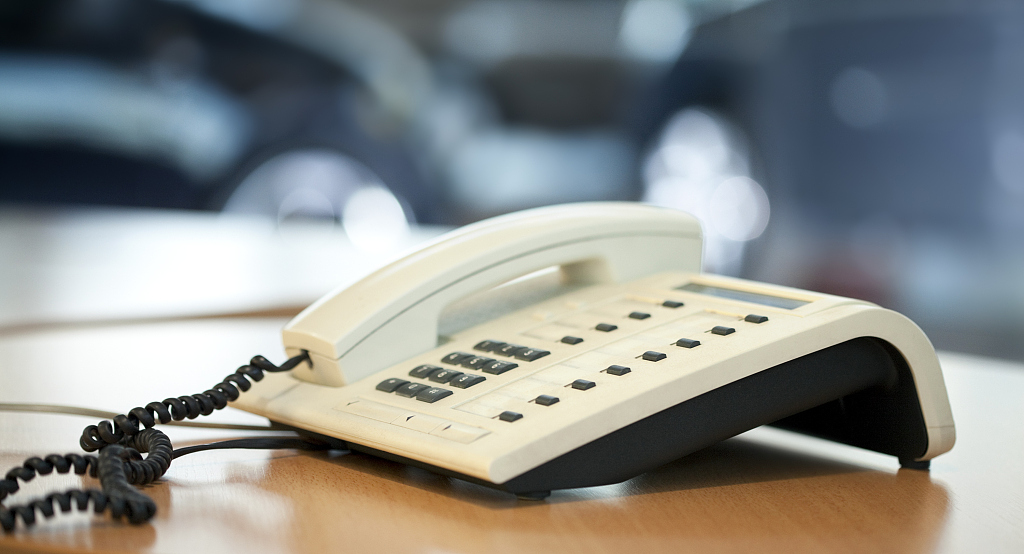 Erdogan and Merkel discussed migration, developments in Syria and Libya as well as bilateral relations, the Turkish Presidential Communication Office said in a statement.

Turkey has threatened the EU that it would open its gate for refugees to enter Europe, if the EU does not take actions to support Turkey in its refugee issue.

Turkey currently hosts some 3.6 million Syrian refugees, more than any other country in the world, according to UN.