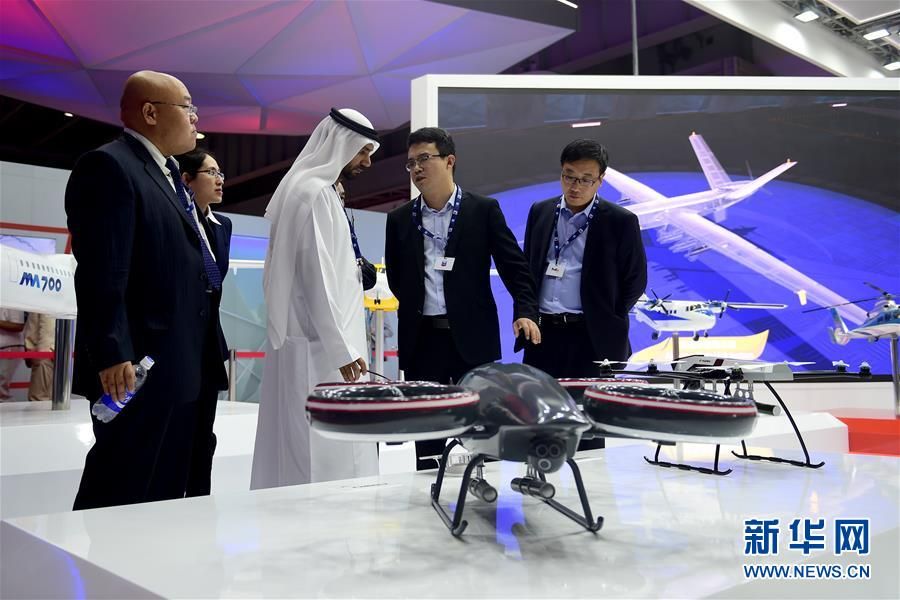 Amel Al-Muhairi, an official at the UAE Ministry of Culture and Knowledge Development, said she believes Wang's visit, scheduled from Oct. 28 to 30, will bring the partnership between China and the UAE in various fields to a new level.

"We're certainly making a new and huge step into the future in our ties with China. This relation is not only based on economic interests and political understandings but also has a strong foundation of mutual respect and trust," said Muhairi.

She hopes that more Chinese tourists will travel to the UAE to feel the country's hospitality.

"We need to create more people-to-people interaction. We need more exchanges, with more Chinese tourists coming to the UAE and more Emiratis going to China to experience its amazing ancient culture and history," the UAE official noted.

Ayesha Al-Balooshi, an official at the UAE Ministry of Economy, said her country seeks to "strengthen the strategic partnership and bilateral cooperation in various sectors with China."

According to Balooshi, there are currently 200,000 Chinese nationals living in the UAE and 4,000 trading companies operating in the country.

"Hence, we seek to build long-term economic, cultural, trade and investment ties with China," she noted.

Saeed Al-Hefeiti, media manager of Fujairah Culture and Media Authority, said the upcoming visit of the Chinese vice president embodies China's support for the UAE economic and social development as well as its amity toward the UAE people.

"We would like to thank the Chinese leaders and the Chinese people for supporting the cooperation in all fields and overcoming all obstacles in all aspects," said Hefeiti, who is using his spare time to learn Chinese at the Confucius Institute at the University of Dubai.

Ishraq Al-Khuffash, a senior journalist in the UAE, said Wang's visit sends a strong message that "the friendship between China and UAE is at its best in history."

"We are expecting to see this friendly relationship getting closer and closer with more tangible benefits to both," he noted.

"We should grab this significant opportunity to deliver more plans and projects, and find more creative ways to maximize the advantages of the two countries," Khuffash added.

Hamad Al Kaabi, editor-in-chief of Alittihad Newspaper in the UAE, referred to Wang's visit as a demonstration of the deep strategic partnership between the two countries.

China and the UAE share similar development ideas and policy goals, including mutual respect in politics and diplomacy, non-interference in each other's internal affairs, peaceful solution to disputes and commitment to regional and global peace, stability and safety, Kaabi said.

The UAE also supports China's Belt and Road Initiative, as an important partner of the initiative in the Middle East, he noted.

The Belt and Road Initiative, proposed by China in 2013, refers to the Silk Road Economic Belt and the 21st Century Maritime Silk Road, which aim at building a trade and infrastructure network connecting Asia with Europe and Africa along the ancient trade routes of the Silk Road.

The high-level visits between the UAE and China will help bring the cooperation intentions into practice with tangible benefits for both countries, Kaabi concluded.