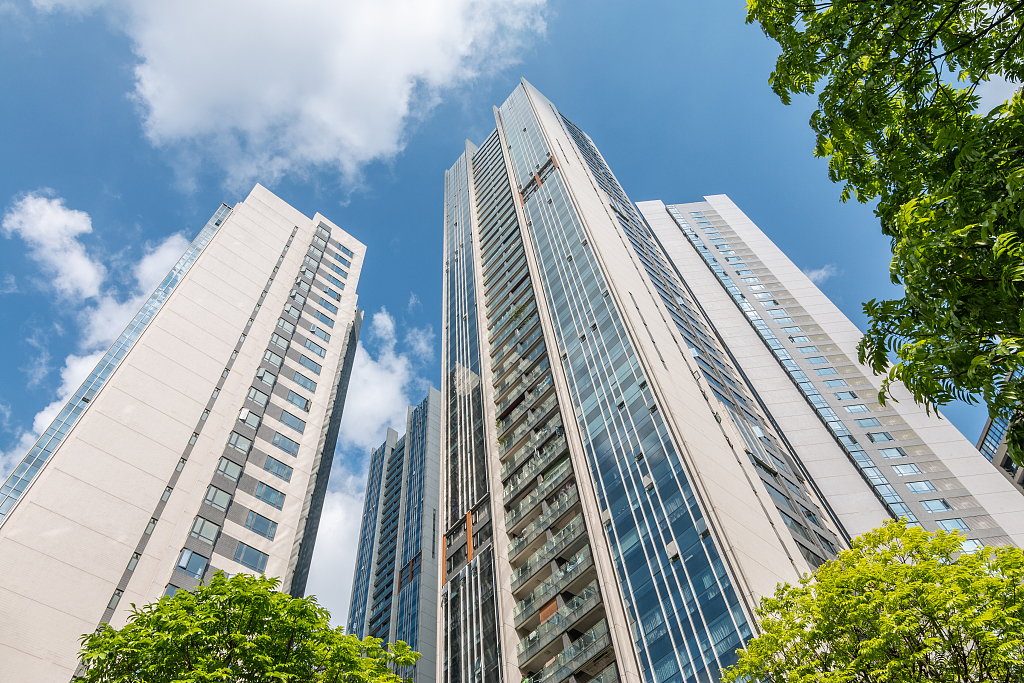 DUABI, Aug. 28 (Xinhua) -- A joint working team was formed within the United Arab Emirates (UAE)-Saudi Coordination Council to reinforce the strategic partnership in the housing sector, according to the official WAM news agency on Wednesday.

The step is aimed at providing unified housing services and launching joint ventures in this vital sector.

The team is responsible for launching joint housing initiatives, performing studies and presenting proposals to the council's executive committee, as well as establishing a knowledge platform for unifying standards related to the construction sector and materials.

The council was formed as part of an agreement between the UAE and Saudi Arabia signed in May 2016 upon directives of UAE President Sheikh Khalifa bin Zayed Al Nahyan and King Salman bin Abdulaziz of Saudi Arabia.