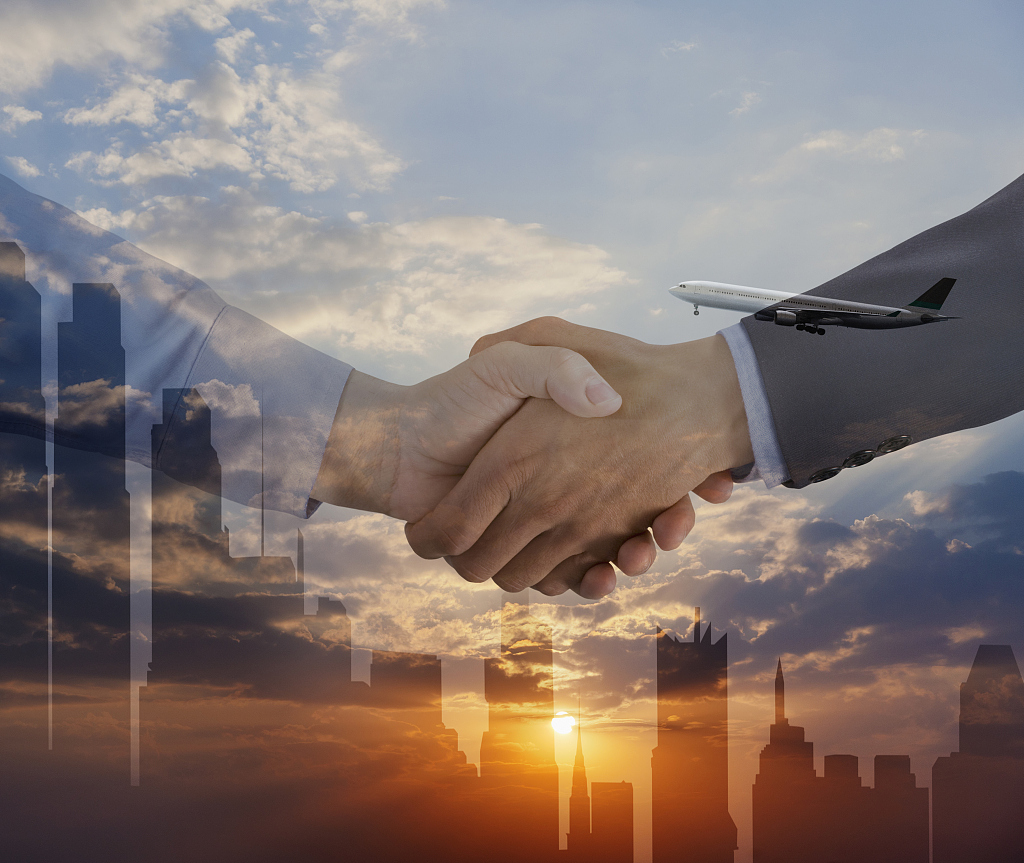 ABU DHABI, Aug. 26 (Xinhua) -- The Ministry of Foreign Affairs and International Cooperation of the United Arab Emirates (UAE) issued a joint statement with its counterpart of Saudi Arabia on Monday, reaffirming the continuation of efforts to help the Yemeni people.

The joint statement stated that the coalition forces seek to preserve Yemen and its territorial integrity under the leadership of the legitimate president.

The governments of the two countries also stress the need of full commitment to cooperate with the joint committee set up by the coalition leadership, and urge for a speedy dialogue in Jeddah, which Saudi Arabia has called for to address the causes and repercussions of events taking place in some southern Yemeni provinces, said the statement.

The Saudi-led coalition involved in a war in Yemen announced on Monday the formation of Saudi-UAE joint committee, according to a statement by Saudi Press Agency.

The coalition highlighted that the committee would commence work to stabilize the cease-fire in the Yemeni provinces of Shabwa and Abyan.