DUBAI, April 10 (Xinhua) - The United Arab Emirates (UAE) is set to play a big role in China's Belt and Road Initiative (BRI), said a UAE official on the sidelines of Annual Investment Meeting (AIM) in Dubai. 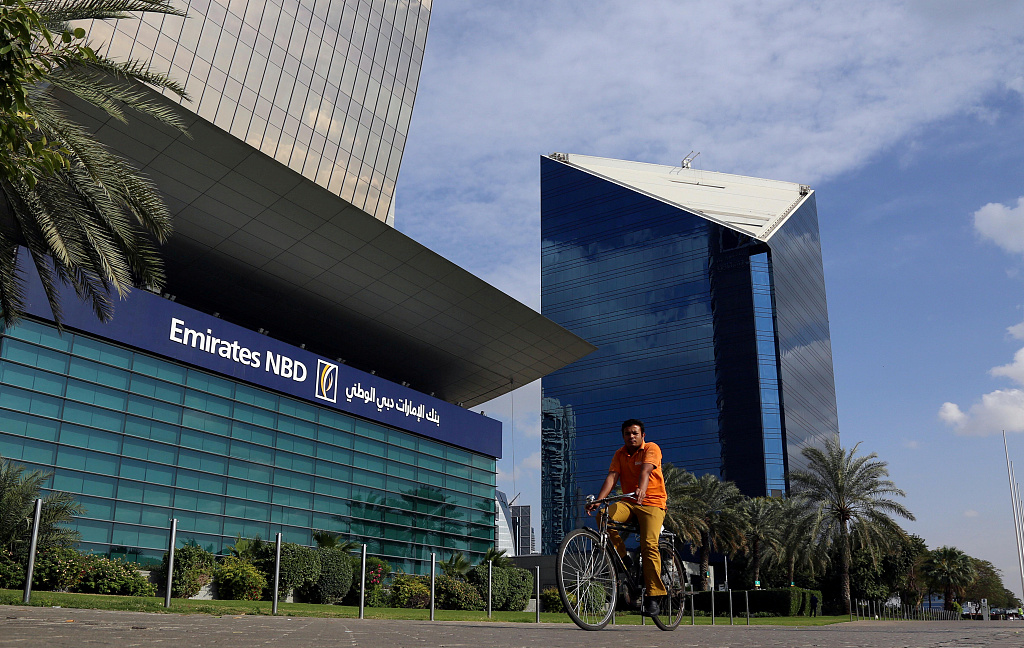 Undersecretary for Foreign Trade of the UAE Ministry of Economy Abdulla Al Saleh said on Tuesday that the UAE is proud to host the forum as a testament of strong economic and trade ties with China, according to the official Emirates News Agency (WAM).

He also outlined Sharjah's role in boosting the economic ties with the Chinese investors.

The 9th edition of AIM, which runs from Monday to Wednesday, focuses on several investments and projects associated with the BRI.