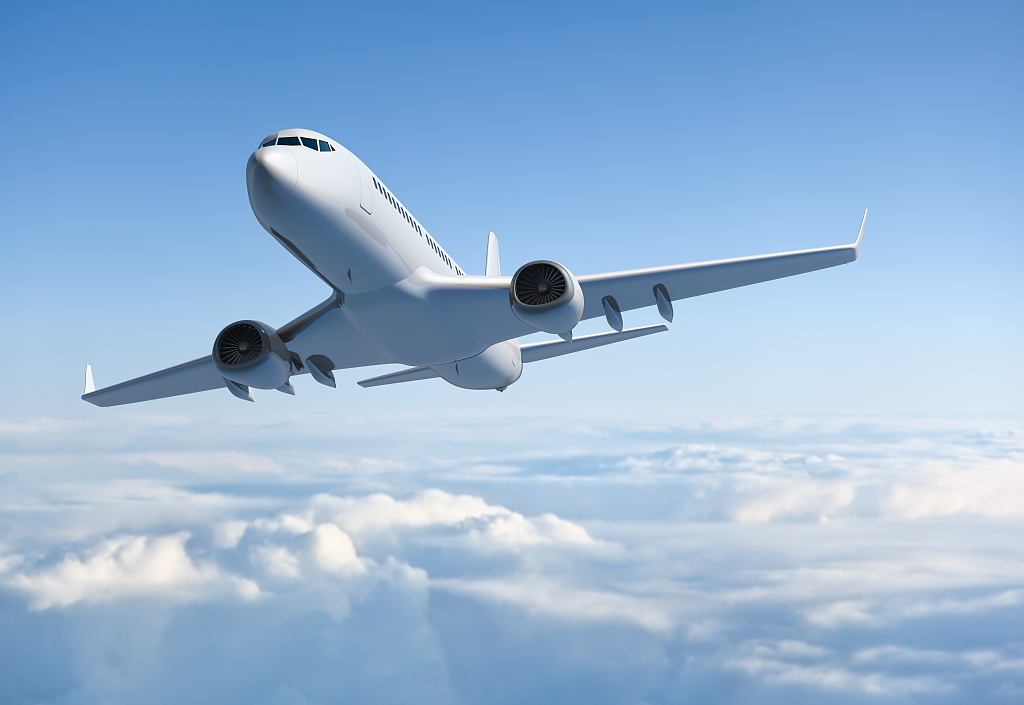 MOGADISHU, Aug. 29 (Xinhua) -- Uganda Airlines on Thursday launched its direct flights from Entebbe to Somali capital, Mogadishu, joining the growing list of international airlines that fly into the Horn of Africa nation.

Abdullahi Godah Barre, Somali Minister of Education who welcomed the inaugural flight said Uganda was a popular destination for Somalis seeking education opportunities and direct flights would further boost the ties between the two countries.

"Uganda comes after Egypt, Sudan, Ethiopia, and Turkey in attracting students from Somalia," Abdullahi said in a statement issued in Mogadishu.

He added that the presence of international airlines is testimony that Somalia is consolidating its peace and security, and is open for business.

Somalia, which is witnessing an impressive growth of its aviation sector, is now attracting some of the world's best known international airlines due to improving peace and security as well as expanding business opportunities across the country.

Turkish Airlines, Kenya Airways, Ethiopia Airlines, and Qatar Airlines are some of the airlines that operate regular flights into Mogadishu.

Jennifer Bamuturaki, airline's commercial director said they have started with four flights a week, and expect to increase.

"We will be flying into Mogadishu four times a week, every Tuesday, Thursday, Saturday, and Sunday. We are expecting two more Bombardier planes in October this year. Once we have the aircraft delivered to our fleet, we will increase our flights to Mogadishu to six times a week," said Bamuturaki.

Abdulkadir Ahmed Kheyr Abdi, Minister of State for Foreign Affairs and International Cooperation, cited the previously lengthy transit hours that passengers travelling between Entebbe and Mogadishu had to endure, but now this would be a story of the past.

"We have many passengers who travel, but there were no direct flights and they had to suffer lengthy waiting times and other inconveniences," Abdulkadir said.