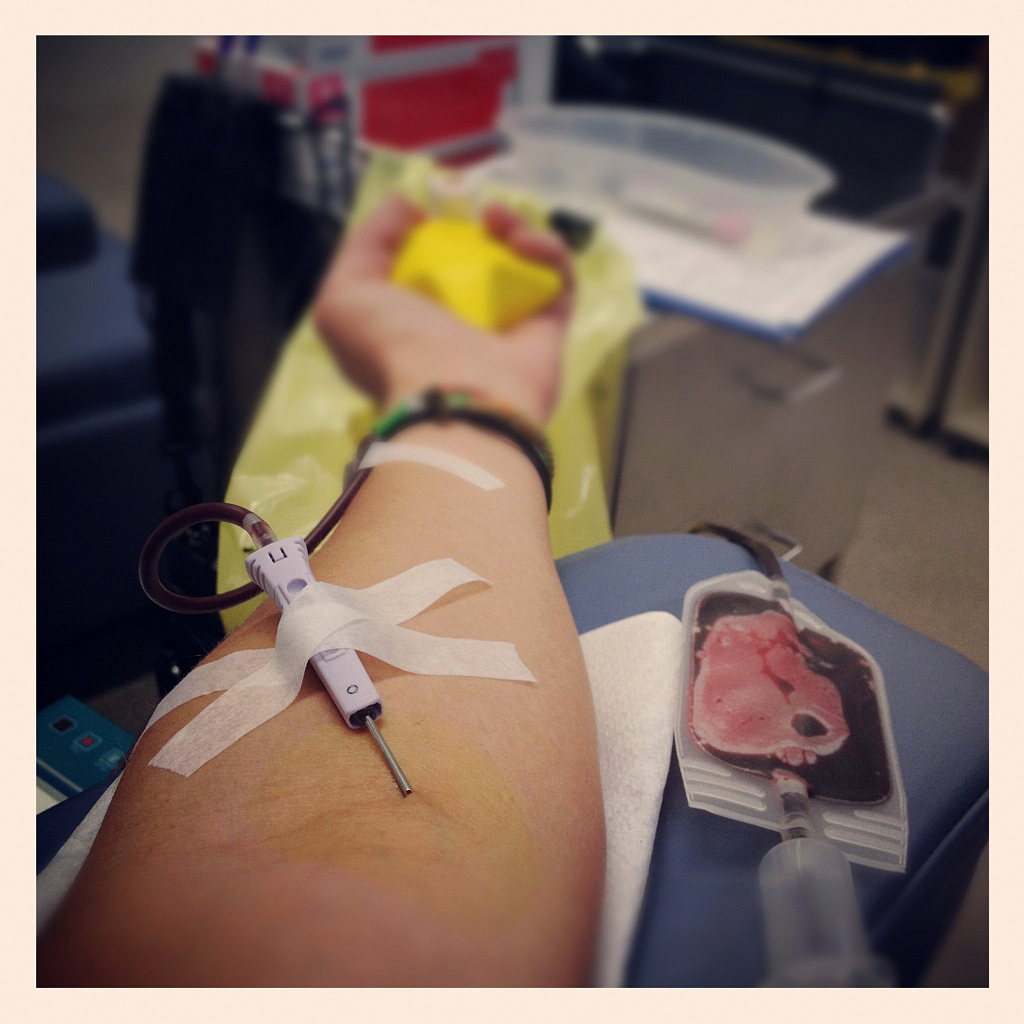 KAMPALA, Aug. 27 (Xinhua) -- Uganda's ministry of health on Tuesday launched a three-month blood donation drive following an increase of Anaemia cases due to an upsurge of malaria in the east African country.

Joyce Moriku Kaducu, minister of state for primary health care while launching the drive here said the campaign targets to raise the total units of blood to 50,000 by November.

She urged the public to donate blood in a bid to save lives.

The number of people treated for malaria in Uganda has soared by 40 percent from 1 million cases to 1.4 million cases from June of 2019, according to the ministry of health.

The ministry attributes the increase of malaria cases to climate change which has brought prolonged rains, reduced use of insecticide treated mosquito nets and increased population growth and refugee immigration in some parts of the country.

The disease is still the leading cause of death in the country, accounting for over 27 percent deaths, mostly of pregnant women and children under five years of age, according to the ministry's data.