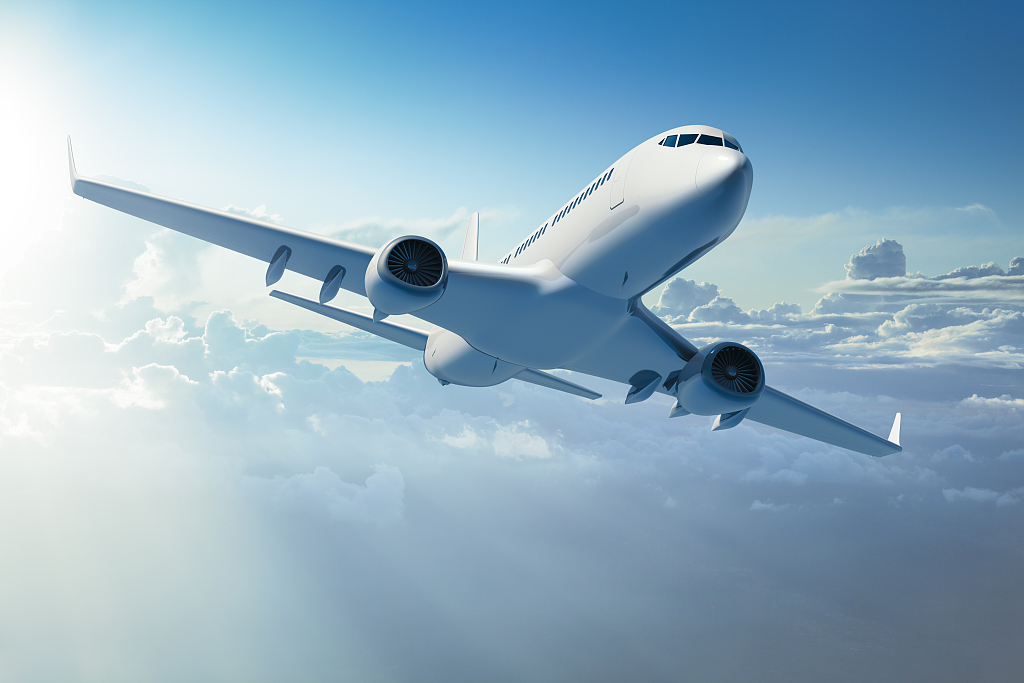 While launching the flight at Entebbe International Airport, 40km south of the capital Kampala, Prime Minister Ruhakana Rugunda, who represented President Yoweri Museveni, described the moment as joyous and historic given that the carrier had earlier collapsed in 2001.

"Each year, Ugandans were donating 450 million U.S. dollars to other countries through foreign travel. Besides, there was a lot of inconvenience to travelling Ugandans by not having direct flights and even being charged discriminatively air fares," Museveni said in his speech read by Rugunda.

The launch was telecast live.

The airline will first fly to seven destinations in the region and these include Nairobi (Kenya), Mogadishu (Somalia), Juba (South Sudan) and Dar es Salaam (Tanzania); and then to Mombasa (Kenya), Kilimanjaro (Tanzania) and Bujumbura (Burundi).

"Uganda plays a critical role in the geopolitical and economic stability of East Africa as a region and as a nation, we are strategically placed to serve our neighbors," Museveni said.

"There has never been a better time to commence commercial operations than now when passenger traffic is growing given the increasing demand for Uganda tourism, business opportunities and a peaceful environment created by the NRM Government," he said. The NRM (National Resistance Movement) is the ruling political party in Uganda.