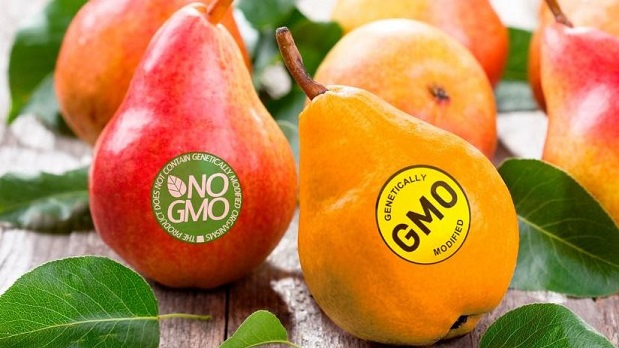 Opponents of the law argue that since the technology comes from developed countries, there are varied interests which may be veiled with ill intentions. (Photo: Getty Images)

Museveni sent the bill back to parliament with new proposed amendments and asked lawmakers to take a closer look at some of the issues that concern him.

The president said in a letter that lawmakers should review the use of poisonous and dangerous viruses and bacteria, use of Genetically Modified Organisms (GMO) materials and seeds, benefits sharing between the breeder, innovator and indigenous community, among others.

“We must have a law that allows our scientists to carry out research and make scientific breakthroughs.” Museveni said in a letter read out by Parliament Speaker Rebecca Kadaga, adding at the same time it should safeguard the ecology and diversity of the country as well as the interests of ordinary people who depend on the land for their sustenance.

“I do understand that there are large commercial interests behind the promotion of this technology. I welcome those interests. These commercial interests however need to be balanced against the needs to protect the ordinary Ugandan ordinary citizens from real or potential harm. Health and wellbeing rather than profits must be our primary concern.” he said.

A GMO bill was first passed in October 2017. Museveni rejected to sign the bill out of concerns that indigenous seeds, which Ugandan farmers have developed for years, would be negatively impacted.

Although the Constitution provides for the bill to be passed into law if the president returns it for the second time, Kadaga noted that Museveni raises important issues that may require reconsideration.

“I will be giving this (Museveni) letter to the committee (science, technology and innovation) to look at it again, together with the bill.” said Kadaga.

There is a heated debate globally over the use of GMOs, with proponents arguing that those organisms have the potential to boost food, fuel and fiber production, which will accelerate economic growth and foreign exchange earnings.

Opponents of the law argue that since the technology comes from developed countries, there are varied interests which may be veiled with ill intentions.

Scientists argue that the enactment of the law would pave the way for extending their trials to the field instead of being limited to working within their institutions’ boundaries.