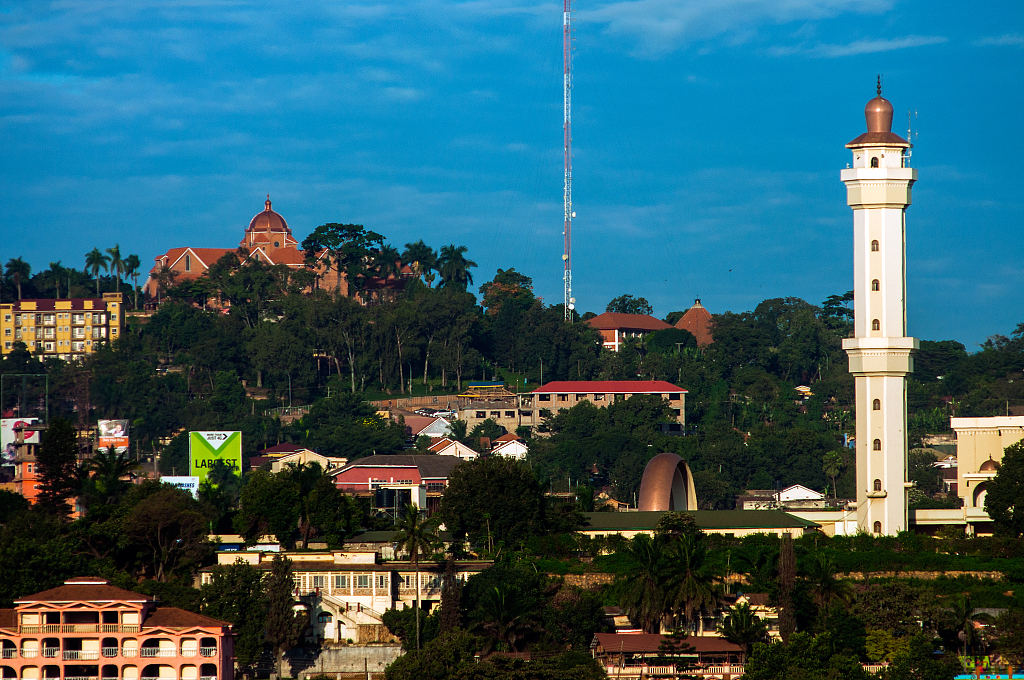 KAMPALA, Aug. 23 (Xinhua) -- Uganda and Rwanda communications regulators are in talks after the leaders of the two countries signed a pact on cessation of hostilities, a top government official said on Friday.

Frank Tumwebaze, Uganda's minister of information communication technology and national guidance, said that Uganda Communications Commission and its Rwandan counterpart are in touch.

"The point of contention is that no publication on either side should propagate hostilities," Tumwebaze said in a tweet, noting that the talks are in the Angolan spirit.

Ugandan President Yoweri Museveni and his Rwandan counterpart Paul Kagame had signed an agreement brokered by Angola in which they both committed to refrain from actions conducive to destabilization or subversion in the territory of the other party or neighboring countries and also eliminate all factors that may create such perception, as well as enhancing, training, and infiltration of destabilizing forces.

Uganda and Rwanda have since late February had a border hitch with Rwanda accusing Uganda of harboring its dissidents and also incarcerating its citizens who visit the country. Rwanda urged its citizens not to cross the border into Uganda. Uganda has denied all the accusations made by Rwanda.