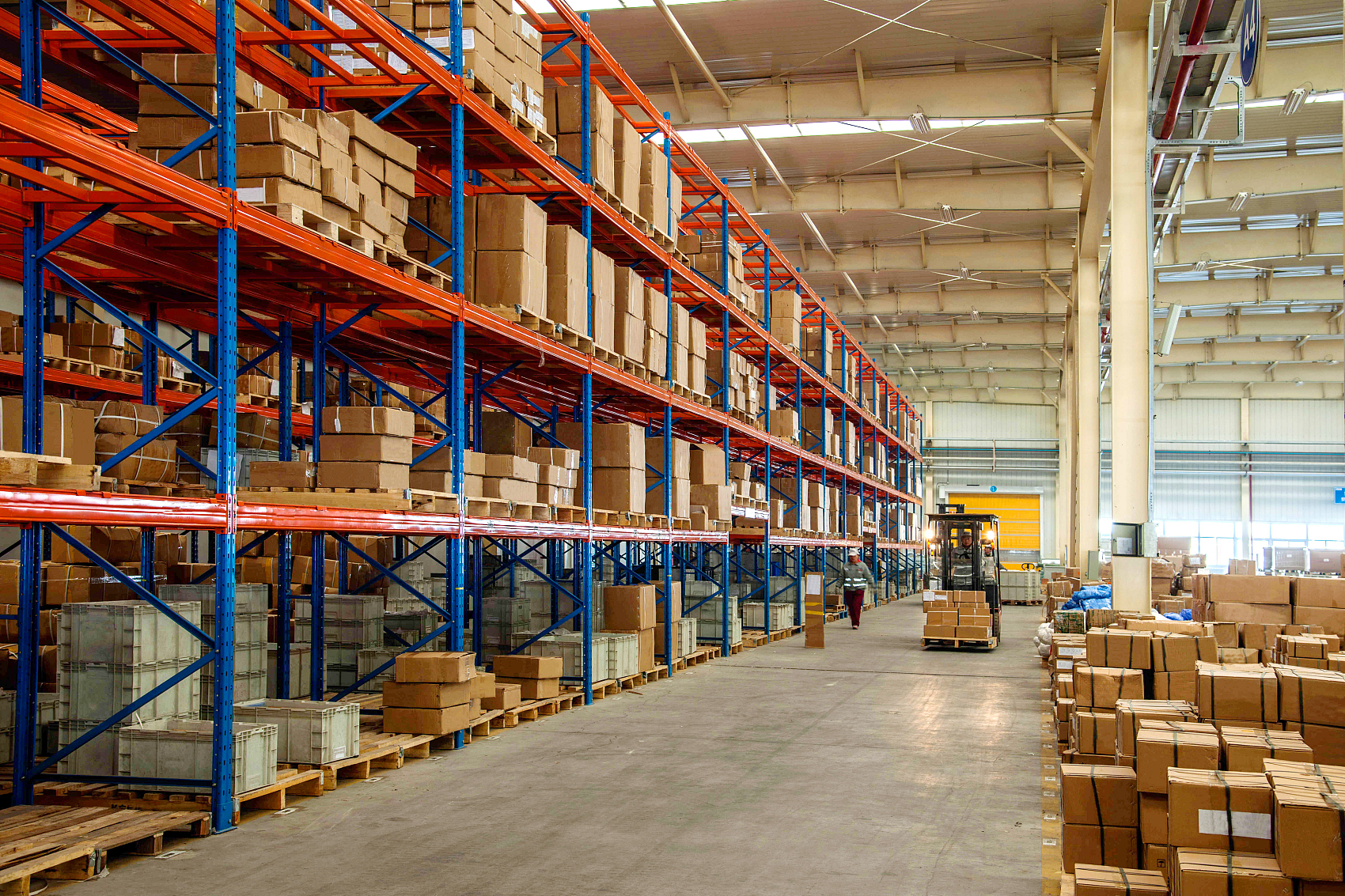 Starting from March 13, Davies Turner's Express China Rail Service re-commences, with the rail service departing from rail hub of Xi'an, a northwest city in Shanxi province of China, directly into Duisburg in Germany, said the statement.

Transit time between Xi'an and Duisburg is approximately 18 days, and the company "plans initially to offer a single weekly departure, but this could rise to twice-weekly departures, depending on demand," said the statement.

"In keeping with normal practice, our Express China Rail Service did not operate during the Chinese New Year holiday break and its suspension has been further extended due to the novel coronavirus," added Cole.

"Containers will be then trucked under bond to the port of Rotterdam and transported by ferry to Purfleet, on the River Thames for on-carriage by truck to Davies Turner's distribution centre, near Dartford, east of London, where they will be discharged, customs cleared and delivered," said Cole.

Cole noted that the firm had rail bookings to hand "which relate to frames for glasses, plastic film, metal parts, tooling, as well as fashion goods."

Founded in 1870, Davies Turner focuses on international freight and supply chain services. It now operates the only direct dedicated weekly rail service for groupage and full load shipments from China to Britain.