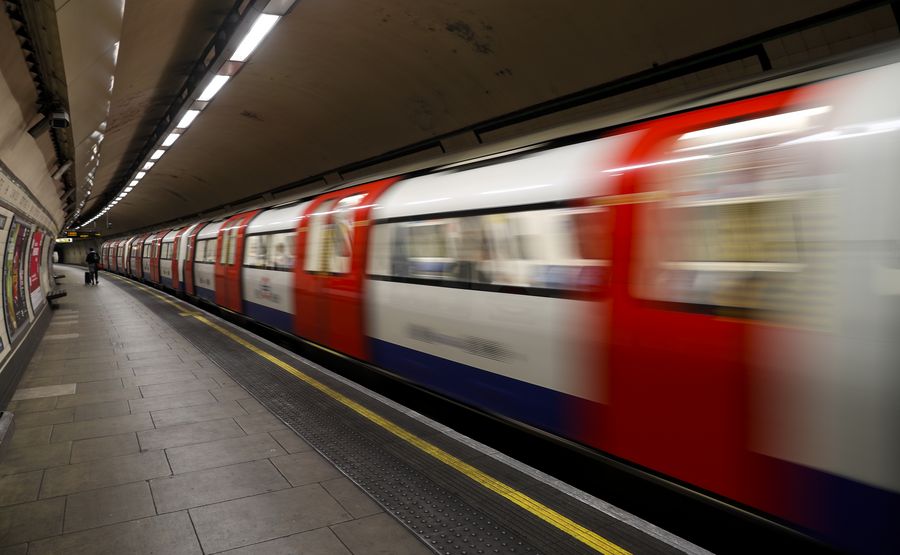 Admitting it was "a controversial and difficult decision", Johnson told the House of Commons that "the government must show it still has the courage to dream big dreams."

Addressing criticism of the project and its soaring costs -- now estimated to be over 100 billion pounds (130 billion U.S. dollars) -- Johnson said he is to appoint a government minister to oversee the HS2 linking London and northern England.

"I am drawing a clear line under the mismanagement of the past -- HS2 must be delivered more efficiently and cost-effectively so that communities feel its benefits more quickly, particularly those in the North," he said.

Work on Phase 1 of the rail link between London and Birmingham is set to start in April, the government said in an official statement. Once the project is completed, London to Birmingham travel times will be cut to 52 minutes from one hour and 21 minutes, according to the Department for Transport.

The first trains are expected to run on the route between 2028 and 2031 -- long after the original opening date of 2026 while Phase 2 to Manchester and Leeds is likely to open in 2035-40, according to local media.

"So it's great news for businesses, investment and growth in many parts of the UK...It's time to stop debating and start delivering the new capacity and connections that HS2 will bring to our communities and businesses," said Marshall.

"At the start of this new decade, firms are feeling more optimistic and want to invest. This historic Budget offers the chance to turn rising optimism into a surge in investment across the UK," said Dame Carolyn Fairbairn, director general of the Confederation of British Industry.

Alongside giving the go-ahead to HS2, Johnson on Tuesday also affirmed his commitment to accelerating progress on Northern Powerhouse Rail with an integrated plan to maximise benefits of rail investments across northern England.