BRI NEWS Ukraine likely to have record grain harvest in 2019

Ukraine likely to have record grain harvest in 2019

KIEV, Oct. 24 (Xinhua) -- The Ukrainian Ministry of Economic Development, Trade and Agriculture has forecast that Ukrainian farmers may have a record grain harvest of 72.6 million tons in 2019, Interfax Ukraine reported on Thursday. 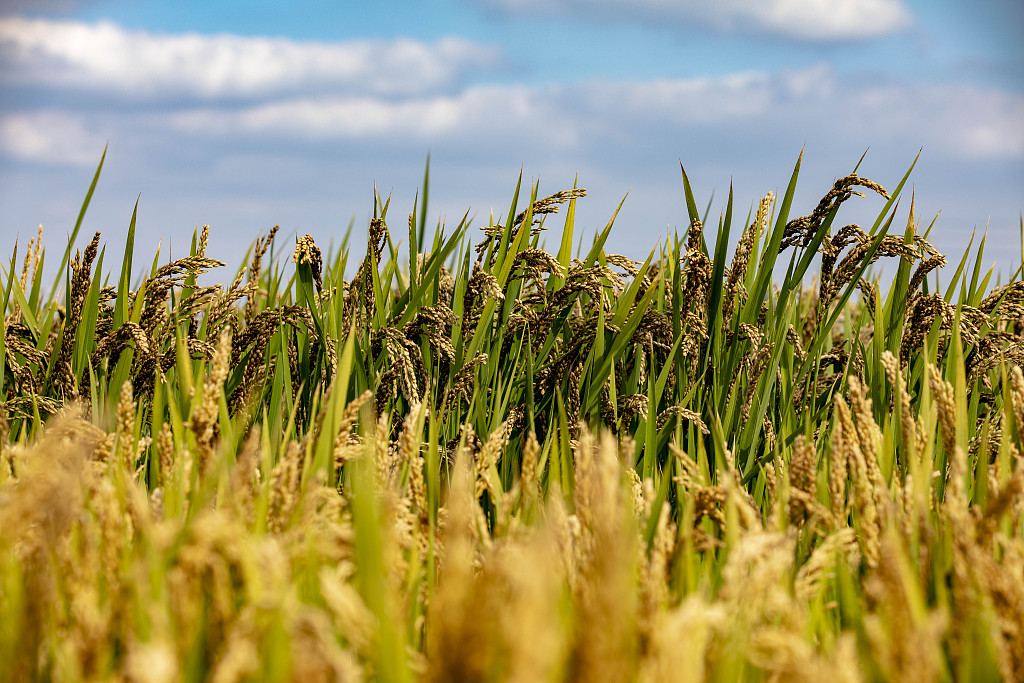 As of Oct. 21, Ukrainian farmers had harvested 58.9 million tons of grains from 13.1 million hectares of the land, according to Ukrainian media.

Last year's grain harvest in Ukraine amounted to 70.1 million tons and set a record thanks to higher corn yield.

Ukraine is one of the world's major grain suppliers. It accounts for about 17 percent of global barley exports, 12 percent of corn exports and 10 percent of wheat export.