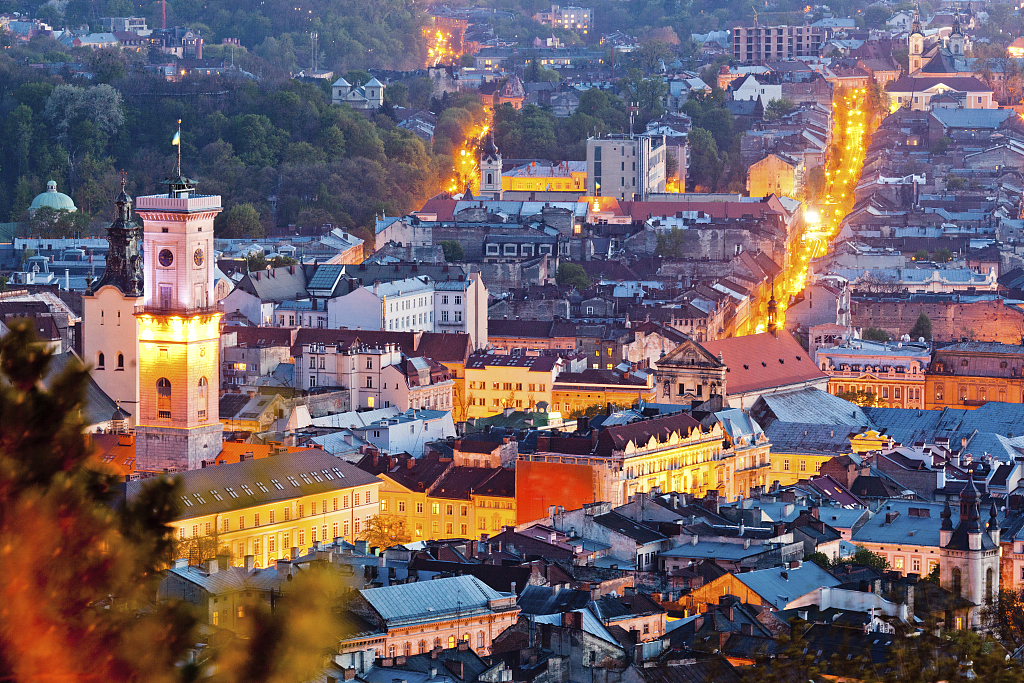 KIEV, Sept. 11 (Xinhua) -- The mission of the International Monetary Fund (IMF) has arrived in Ukraine and started the negotiations on a new cooperation program for Ukraine, Ukrainian Prime Minister Oleksiy Honcharuk said in Kiev on Wednesday.

Last month, while being approved as prime minister, Honcharuk announced his intention to negotiate with the IMF mission on a new cooperation program to cover the next three or four years. According to forecasts of the National Bank of Ukraine, the volume of this program is 5 billion-10 billion U.S. dollars.

The current 14-month stand-by program for supporting Ukraine's economic policy with a total volume of 2.8 billion SDR (about 4 billion U.S. dollars) was approved by the IMF on December 18, 2018. A few days later, the fund transferred the first tranche of 1.4 billion dollars.

The fate of the next tranche was to be decided by the mission of the foundation, which worked in Ukraine in May this year. However, it left without any recommendations. The head of the IMF mission Ron van Roden announced his readiness to return to Kiev after the parliamentary elections are held and the new government is formed.