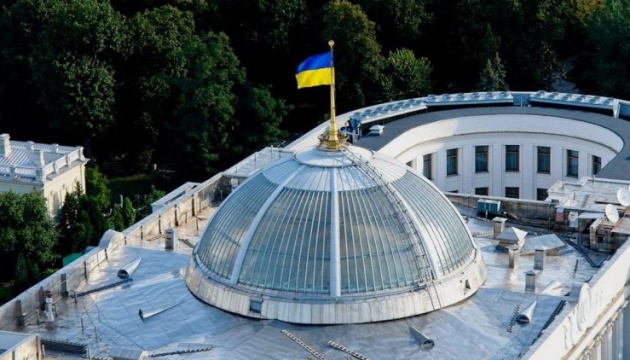 According to Natalya Mikolskaya, Ukraine's ex-deputy minister of economic development and trade, the FTA with Israel will give the green light for cooperation between the two countries in high-tech, engineering, food processing equipment and other industries.

"The Israeli market is a fairly closed with high import taxes, in particular, for agricultural products. Therefore, this agreement opens up opportunities and competitive advantages for Ukrainian exporters," wrote the expert on her Facebook page.

The agreement should enter into force 60 days after ratification by the Parliament of Ukraine and the Israeli Knesset.