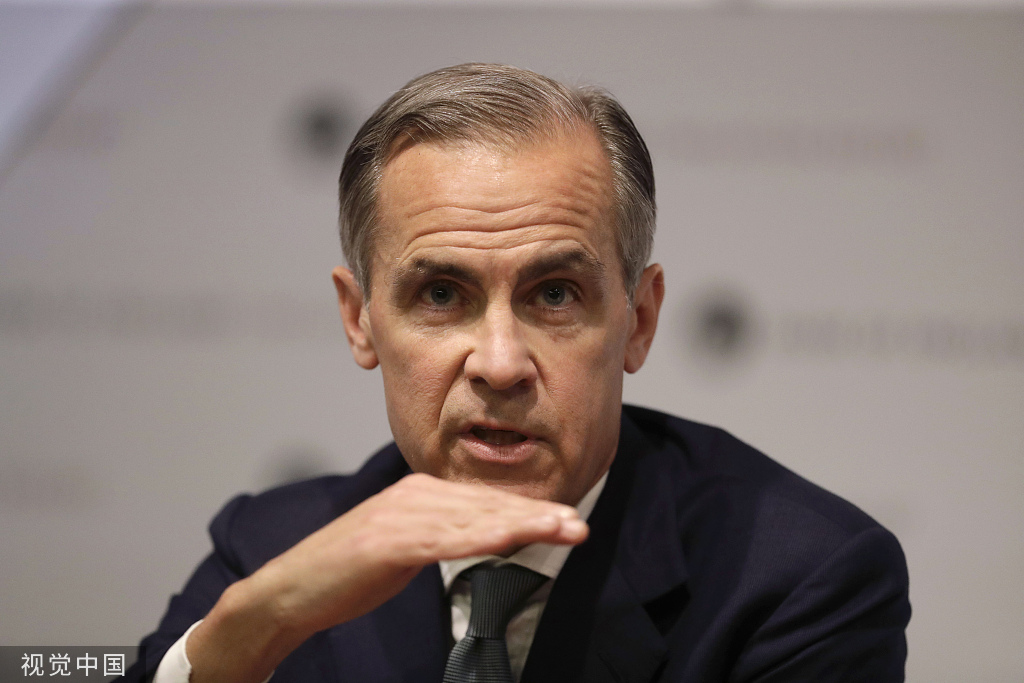 Carney is currently the governor of the Bank of England. He will become a member of UN staff at the point at which he ceases to work for the British central bank, said the press office.

Prior to his current position, Carney served as chair of the Financial Stability Board from 2011 to 2018, and governor of the Bank of Canada from 2008 to 2013. He began his career at Goldman Sachs before joining the Canadian Department of Finance.

As special envoy, Carney will focus on the ambitious implementation of climate action, with special attention to significantly shifting public and private financial markets and mobilizing private finance to the levels needed to achieve the goal of the Paris Agreement to limit global temperature rise to below 1.5 degrees Celcius, said the press office.

Michael Bloomberg, who is running for U.S. president, resigned as the UN secretary-general's special envoy for climate action on Nov. 11.