New York (People’s Daily) – United Nations Secretary-General Antonio Guterres on Thursday called China a “fundamental pillar of the multilateral system” and said its cooperation with Africa is essential to world peace and development during an interview at the UN headquarters in New York. 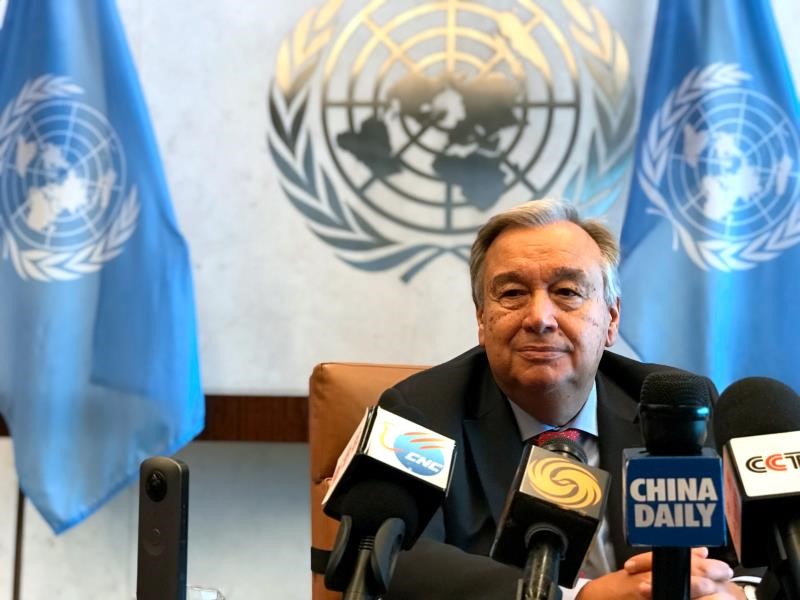 “I am very delighted to have this opportunity to participate in the summit of FOCAC and my main objective of this trip is to show that I am much committed to the success of south-south cooperation and the importance of China-Africa partnership to promote multilateralism,” Guterres said.

Guterres said that China-Africa cooperation is an important measure for Africa's development and a core component of South-South cooperation, which is in line with the goals of the UN's 2030 Agenda for Sustainable Development and the African Union’s 2063 Agenda.

Guterres said that everything is connected in the world’s current era of global economic integration. He gave an example of products from China having components from various countries around the world and that enhancing connectivity is crucial for the world’s development. He also praised the Belt and Road Initiative for its infrastructure, telecommunications, and information technology connectivity. 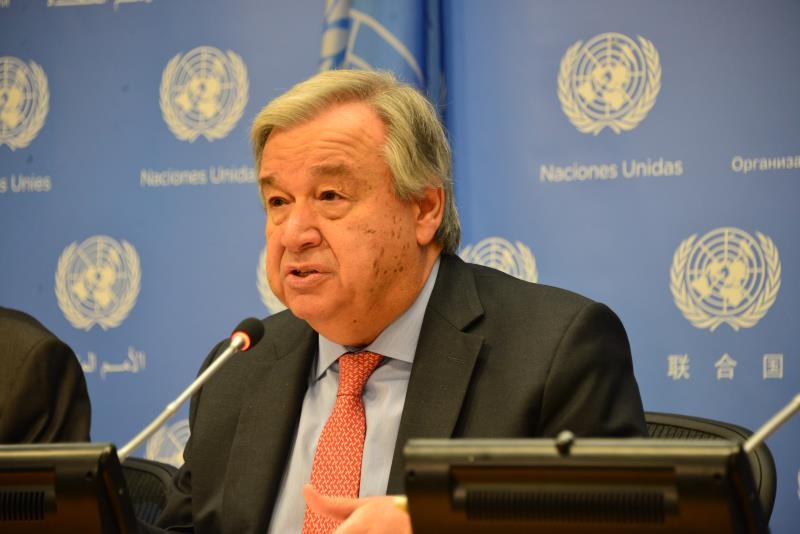 Guterres said that the Belt and Road Initiative is not just economic cooperation, nor is it just interconnection – it is related to all aspects of national life. This includes promoting the economy by improving global economic development patters and global governance through economic cooperation as well as creating an important pathway for the healthy development of economic globalization.

"The world is one, the planet is one, this is true from climate change, economic development, to peace and security," Guterres said. "If we want to be prosperous, the only way to be prosperous is to avoid contradictions, and for that we need to have a shared vision and a shared development for a shared prosperity to be possible."

Guterres said that South-South cooperation is not meant to replace North-South cooperation. Developed countries should continue to assume their responsibilities and obligations to support developing countries. He said it is fundamental for African countries to benefit from the remarkable success of the Chinese economic development in the last few decades.

Guterres also mentioned that China has been a firm supporter of Africa at the UN and for African countries involved in multilateral mechanisms.

“As the founding member of the united nations and one of the permanent members of the security council, as I said that china today plays an important role in order to make sure the multilateral institutions continue to play an essential role in the rules-based international system,” Guterres said.