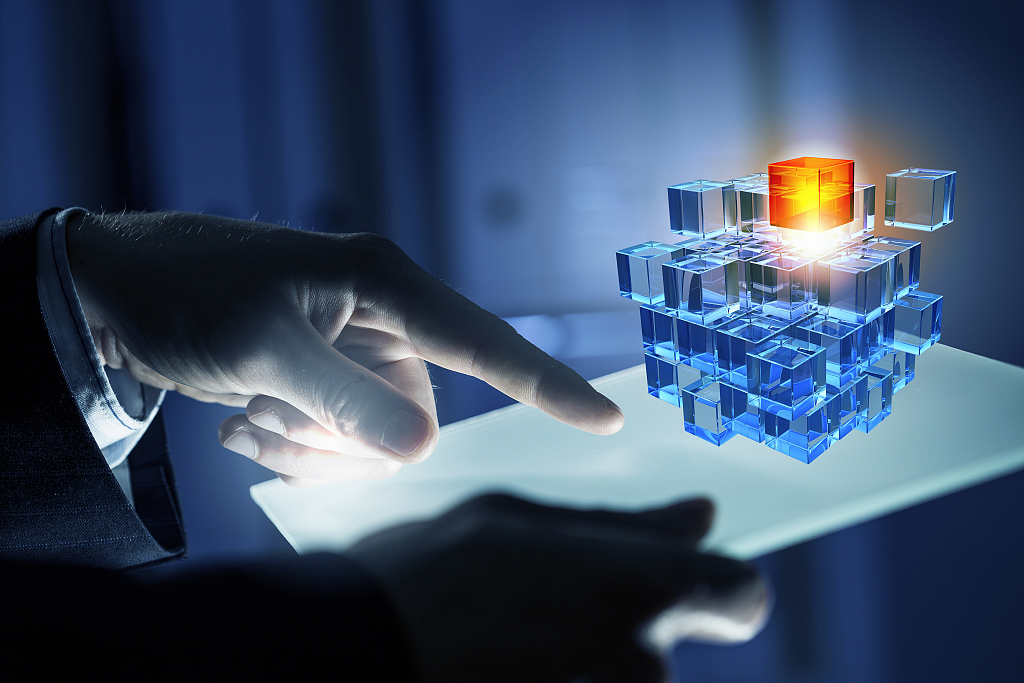 Hennis-Plasschaert, special representative of the UN secretary-general for Iraq, told the Security Council that the Iraqi government "is increasingly recognizing the urgency of reform, notably in broadening the revenue base beyond hydrocarbons, and increasing the role of the private sector in areas ranging from infrastructure development to job creation."

Discussions at the senior-most levels focus on enhancing governance, better managing oil revenue, protecting the investment environment from corruption and reforming the banking sector to pave the way for more foreign direct investment and public-private partnerships, she added.

This is becoming more urgent, especially as a higher budget deficit looms with rising expenditures and oil price volatility, said the envoy.

The Iraqi economy relies heavily on crude oil exports, which accounts for more than 90 percent of the country's revenues.