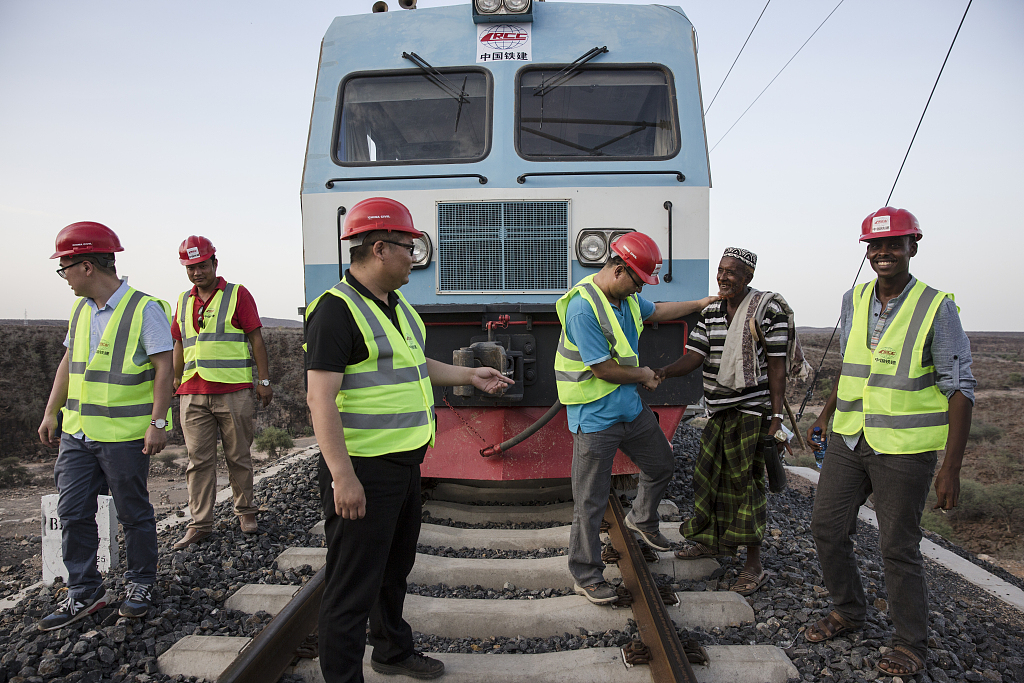 Noted the UN' commitment to "working with African institutions to mobilize the resources that will be required for the full implementation of the African Continental Free Trade Area (AfCFTA) Agreement, which officially went into operation here on Sunday, Mohammed also emphasized the need to invest in the infrastructure sector if the continent is to realize the full potential of the AfCFTA.

She stressed the potential of BRI in advancing infrastructure development and regional integration across Africa.

"We will be working with you to coordinate and leverage complementary funding sources, from the African Development Bank's Africa50 Fund, to the African Union's Program for Infrastructure Development in Africa, and China's Belt and Road Initiative," Mohammed told African leaders at the opening session of the 12th Extraordinary Summit of the AU Heads of State and Government in Niamey, capital of Niger.

The continental free trade pact "will create jobs and contribute to technology transfer and the development of new skills; it will improve productive capacity and diversification, and it will increase African and foreign investment," she said.

The pact is "a tool to unleash African innovation, drive growth, transform African economies and contribute to a prosperous, stable and peaceful African continent, as foreseen in both Agenda 2063 and the 2030 Agenda for Sustainable Development," she said.

On Sunday, the AfCFTA's operational phase was official launched at the extraordinary AU summit. It came into force on May 30, after the deposit of the required minimum of 22 instruments of ratification by AU member states to the AU Commission.

Also on Sunday, Nigeria and Benin signed the free trade pact, leaving Eritrea as the only member of the African Union that has not signed onto the historic accord.