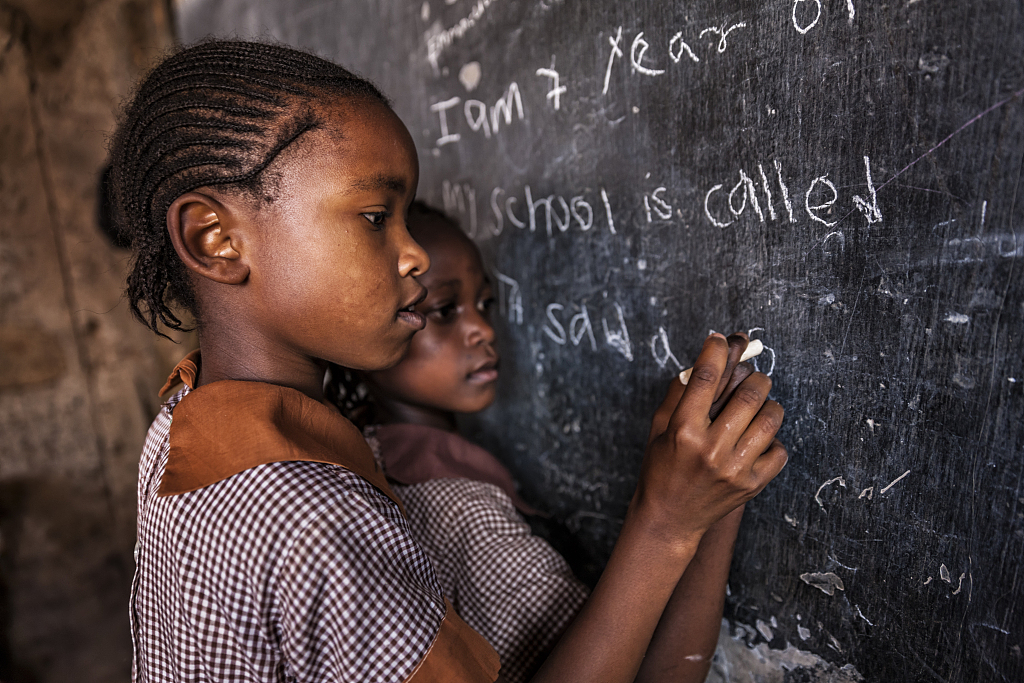 "(Libyan) Ministry of Education and UNICEF launches summer schools for hundreds of children to compensate for missed school days," the UNICEF said in a statement.

The program, which is also supported by the Norwegian Refugee Council (NRC), will run for eight weeks in 10 schools in Tripoli, the statement added.

The UN-backed government has been engaged in a deadly armed conflict in and around Tripoli since early April with the eastern-based army, which is trying to take over the capital city.

According to the United Nations Higher Commission of Refugees (UNHCR), the fighting has forced nearly 120,000 people to flee their homes.

Libya has been suffering escalating violence and political instability ever since the fall of the late leader Muammar Gaddafi's regime in 2011.