China's payment giant UnionPay has issued over 7.5 billion cards around the world, including 1.2 billion in 52 countries and regions outside the Chinese mainland, reports China News Agency.

UnionPay International (UPI), the company's subsidiary focusing on global business, announced on Thursday that its payment service covers over 550 merchant locations and nearly 29 million ATM machines in 174 countries and regions. 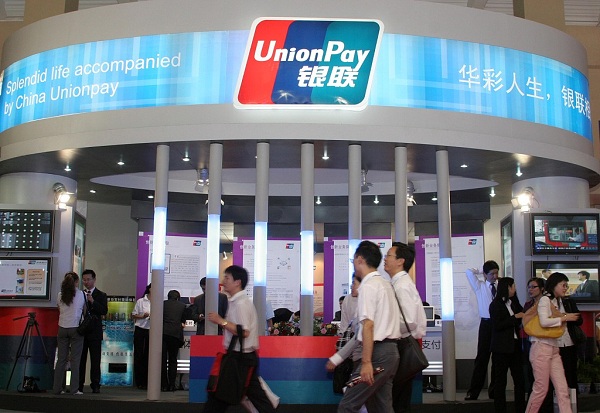 There are 270 million overseas merchant locations that accept UnionPay cards. This provides outbound Chinese tourists with the opportunity to pay for goods and services using a UnionPay service, including UnionPay's QR code and contactless payment products.

UPI incentivizes outbound tourists to pay with their UnionPay cards by offering discounts of up to 30 percent at tens of thousands of merchant locations across 80 travel destinations. One-third of these offers are targeted at customers who use a UnionPay mobile payment service.