United for Peace and Development

Here's full text of the article:

Dear readers, I am Hua Ning, new Chinese ambassador to South Sudan. Time flies! It has been one month since I set foot on the promising land of Africa for the first time on March 29th. The year 2019 marks the 70th anniversary of the founding of the People’s Republic of China. It is also a critical year for South Sudan’s peace process. Against this backdrop, I feel particularly privileged and has a high sense of responsibility to take this Ambassadorial job. Over the past month, I have exchanged ideas with many officials, scholars, journalists, diplomats, as well as NGO leaders, and greatly benefited from communications with colleagues and friends. In south Sudan, peace is the most common topic that is being talked about. People have both expectations and misgivings for peace. They wonder what the prospect of peace will be like. 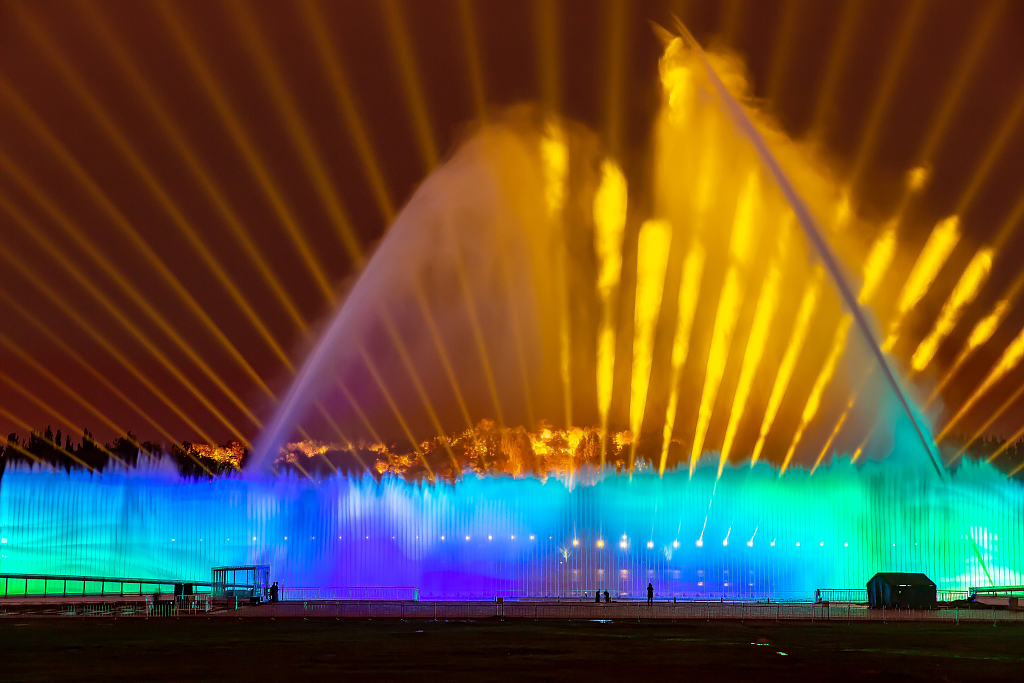 Last September, thanks to the active mediation by relevant countries and regional organizations such as the African Union and IGAD, South Sudanese parties to the conflict signed the RARCSS which brings new hope for peace to the people here. The parties concerned have demonstrated political will and begun to rebuild mutual trust. Lots of progress has been made with regard to the implementation of the revitalized agreement ever since. In the meantime, difficulties and challenges still persist in the road of peace. In particular, there are still great divergences among the parties concerned over issues such as the unification of the army and the formation of a revitalized Transitional Government of National Unity (R-TGoNU).

Progress on peace in South Sudan so far has not come by easily. Therefore it should be cherished and treasured by all. The Chinese government and people, in all sincerity, hope that all South Sudanese parties concerned could prioritize the interests of the country and the people, beat the swords into ploughshares, eliminate trust deficit by maintaining the momentum of dialogue, and keep confidence in and commitment to peace, so as to jointly implement the RARCSS in letter and spirit. We also call on international community to take more coordinated and effective actions in continuing its support of the mediation efforts by the AU and IGAD, as well as efforts of relevant South Sudanese parties to implement the RARCSS, so that durable peace will be achieved in South Sudan. Meanwhile we need to help South Sudan carry out national reconstruction, enhance its capabilities for development, achieve mutual promotion of development and peace, and ensure that the South Sudanese people would gain more peace dividends. China will continue to play a constructive role for this purpose and provide necessary assistance as its capacity allows. We are convinced that with the support of the international community, the South Sudanese government and people have the wisdom and ability to achieve peace and stability in the country.

Over the years, China has been genuine and sincere in helping South Sudan bring about national stability and development. We have completed such projects as the Kiir Mayardit Women's Hospital in Rumbek, Rebuilding and Expansion of Juba International Airport, Jubek Model Martyrs Secondary School, Juba China Friendship Secondary school, and Yapa Primary School, to name just a few. Last year, China produced over one million copies of grade one textbook for South Sudan's Primary School students, which have already been distributed to the pupils of South Sudan. The Renovation and Expansion of the Juba Teaching Hospital is under construction and will be put into use later this year. The Wau Jur River Bridge project under China-aid will be launched shortly. Not long ago, under the framework of the Forum on China Africa Cooperation (FOCAC), the Chinese government announced that it will provide 300-Million-RMB grant and 100-Million-RMB emergency food aid to South Sudan to support the development of South Sudan’s economy and people's livelihood.

Last week, the second Belt and Road Forum for International Cooperation(BRF) was staged in Beijing. President Xi Jinping delivered a keynote speech at the opening ceremony.Over 6,000 foreign guests from 150 countries and 92 international organizations participated. Heads of state or government from 38 countries, China included, and heads of the UN and the IMF, attended the Leaders' Round-table Summit. During the forum, President Xi Jinping and other dignitaries reached broad consensus on how to strengthen infrastructure connectivity, policy coordination, and green, sustainable development under the theme of “Belt and Road Cooperation, Shaping a Brighter Shared Future.” A joint communique was adopted at the Leaders' Round-table. We are delighted that South Sudan sent a delegation to participate in the Belt and Road Initiative Tax Administration Cooperation Forum and become a member of this mechanism.

Since its inception in 2013, more than 150 countries and international organizations have signed BRI cooperation documents with China and the value of trade between China and other Belt and Road(B&R) countries has surpassed US$6 trillion. The first BRF in 2017 produced 279 deliverables. All these achievements have now been implemented. A total of 283 items of practical outcomes were achieved in the preparatory process and during the second BRF, and cooperation agreements worth more than US$64 billion were signed at the CEO conference during the forum. B&R is now increasingly becoming a common road of opportunity and prosperity for all countries concerned.

South Sudan officially joined the big family of BRI last year. With the advancing of South Sudan’s peace process, China will continue to strengthen cooperation with South Sudan under the framework of BRI and FOCAC, bringing more benefits to our two peoples. China is willing, alongside South Sudan, to keep implementing the outcomes of the FOCAC Beijing Summit and the important consensus reached between our two heads of state, and promoting cooperation in the fields of infrastructure, agriculture, education, health and energy, so that greater progress will be registered in relations between China and South Sudan.

“It was the spring of hope, it was the winter of despair.” Peace will not come automatically from sky, nor will it be a plain sailing. Commitments need to be kept, and concrete actions must be put in place. The South Sudanese people deserve a brighter future. At this critical juncture, let us be united for peace and development.