US experts see positive results from BRI on world economy

SAN FRANCISCO, Aug. 29 (Xinhua) -- China's Belt and Road Initiative (BRI) will have a positive impact in bringing countries together and benefiting the world economy, US experts said at an innovation forum held in Stanford University on Tuesday. 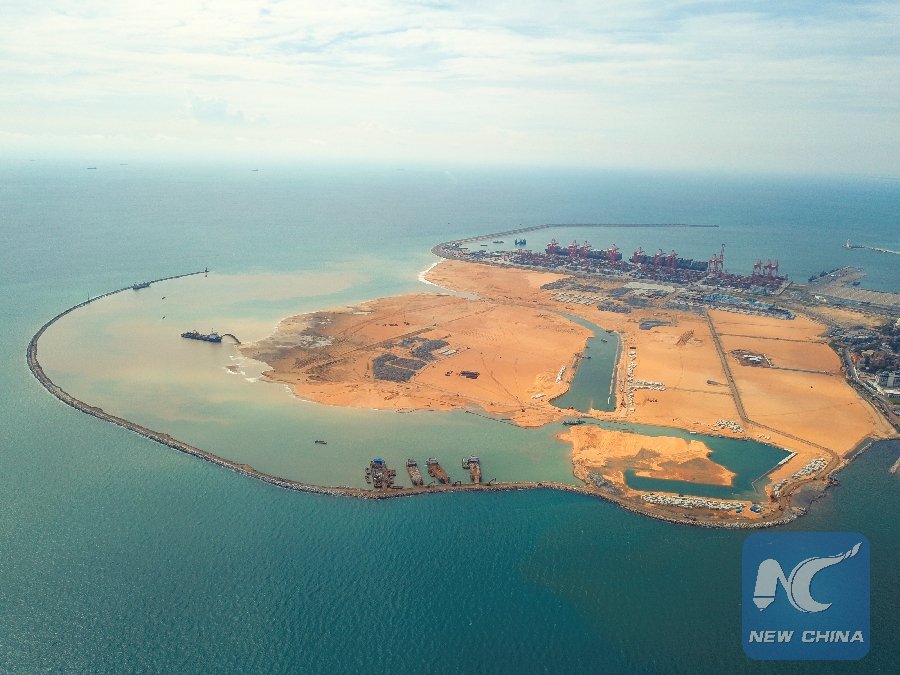 The BRI, which comprises the Silk Road Economic Belt and the 21st Century Maritime Silk Road, focuses on increasing development and connectivity between regions.

The BRI is bringing countries together for cooperation, and "when you look at areas that have cooperation, you are getting positive result," Urteaga said. "I think it will generate 25 percent of the global GDP."

Kenneth Judd, senior fellow of Hoover Institution at Stanford University, said the BRI is benefiting the world economy because it is creating greater access for other countries to the Chinese market and markets in other countries.

"It will be easier for products to flow from one place to another, and this is the transportation network in general," he said.

The forum brought together around 200 Chinese and American scholars, economists and entrepreneurs who discussed China-US economic development and cooperation, fintech and development trends, blockchain, and financial security.

The event has been held for three times. The last meeting also took place in Stanford University.