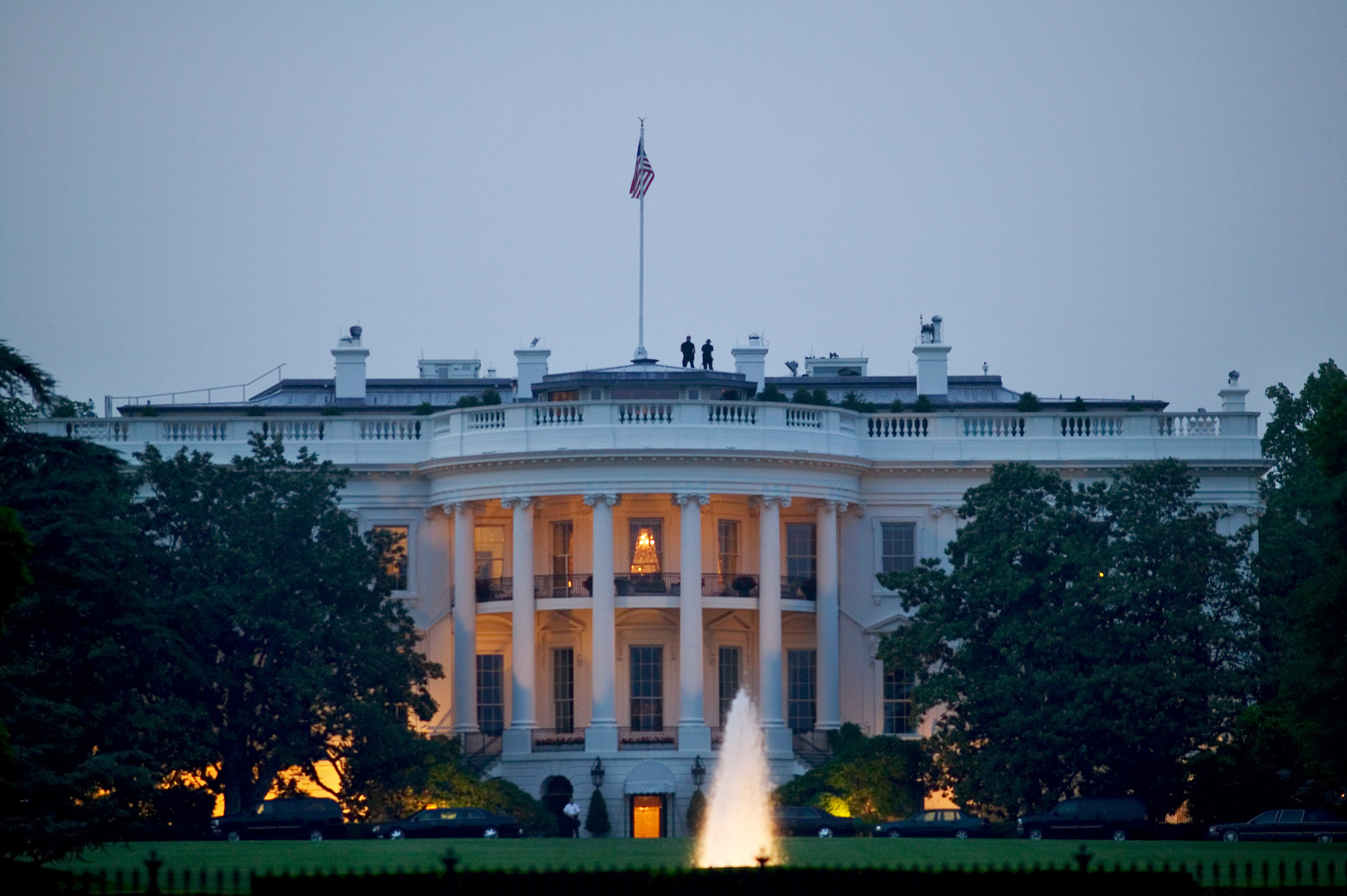 WASHINGTON, Feb. 10 (Xinhua) -- U.S. House of Representatives Speaker Nancy Pelosi on Monday harshly criticized the White House's budget proposal for next fiscal year, saying that it's "a complete reversal" of the promises President Donald Trump made in the campaign.

"Once again, the President is showing just how little he values the good health, financial security and well-being of hard-working American families," the Democratic leader said in a statement. "The President's budget is anti-growth, does not create good-paying jobs and increases the national debt."

She also accused the administration of "hurting students," by trimming federal student loan initiatives, among other things, "abandoning farmers and hungry families," by shaving money from the farmer safety net and nutrition assistance program, and "cutting investments in jobs and the future of our communities."

The California Democrat again criticized the Trump administration's tax cuts, saying that the budget extends the Republican "tax scam for the rich." According to the Committee for a Responsible Federal Budget, a nonpartisan watchdog group, the extension of the individual income tax cuts beyond 2025 expiration would add 1.5 trillion dollars to the national debt.

The White House on Monday unveiled a budget proposal for next fiscal year that would cut major domestic programs, claiming that solid economic growth would support substantial deficit reduction and lead to a balanced budget by 2035.

The budget for fiscal year 2021, which runs from October this year through September next year, projects federal deficit will hit 1 trillion dollars for current fiscal year and hover above 200 billion dollars after a decade, accounting for 4.9 percent and 0.7 percent of gross domestic product (GDP) respectively.

The watchdog group said the budget relies on "overly optimistic" economic assumptions and "budget gimmicks that inflate its savings and distract from its actual policy reforms."