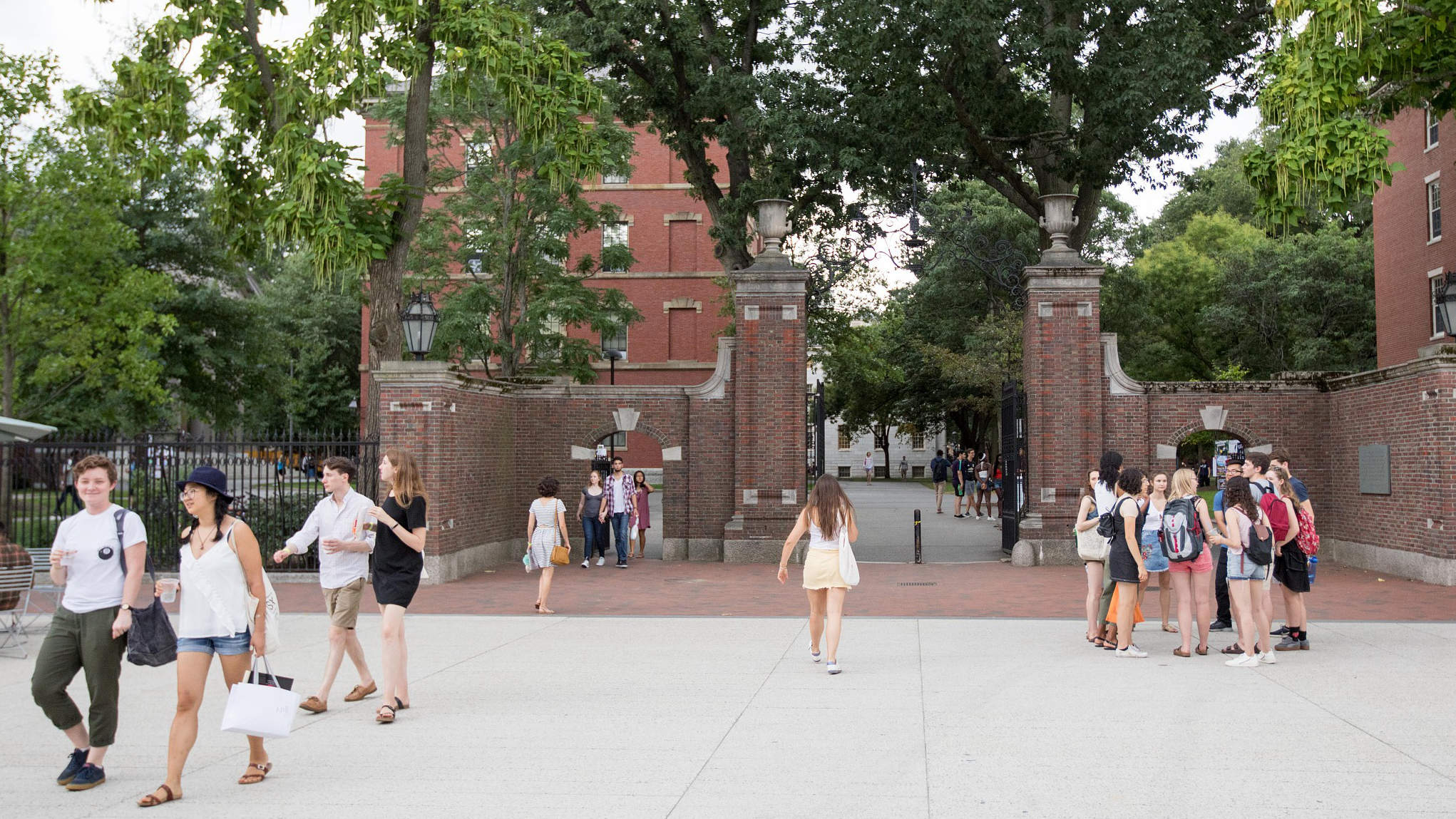 Just a few days ago, rumors that the US considered a ban on student visas for Chinese nationals went viral on the Internet, causing quite a sensation among media outlets. If the news was confirmed, it would have unexpected consequences including fundamentally altering the mindset of the Chinese people about learning English.

It could, however, become a blessing in disguise for China. Such a proposal will surely send chills down the spines of many university administrators, who see Chinese students not only as “intellectual diversity,” but also financial assets.

After all, a Chinese undergraduate at a US state university normally pays around 40,000-50,000 US dollars of out-of-state tuition, a figure that is two to three times higher than what in-state students pay.

For a US university with somewhere between 2,000 to 2,500 Chinese students, the total amount of tuition fees can reach 80 to 100 million US dollars in annual revenue. If nothing else, curtailing or preventing students from coming to the US will mean an incredible loss, not just in intellectual power, but in money also.

For more than a century, Chinese students have been going to the US to pursue an advanced education in great numbers. This trend significantly expanded in the decades since China adopted the reform and opening-up policies in 1978 and gained further momentum in the 21st century when an increasing number of Chinese families had more disposable income.

According to statistics published by Statista, the number of Chinese students studying in the US in the 2016/17 academic year is a staggering 350,000, which is nearly twice that of India, its nearest competitor. It's clear that American education is of a significant interest to Chinese students.

Both sides have benefited intellectually by having such a large number of China's best and brightest going to the US for further study. Indeed, except for one, all the Chinese who were bestowed the Nobel Prize since 1957 had received their advanced training across the pond.

However, the dominance of the US has had one particular impact on China: It has prevented China from having English as its second language. In the 21st century, this was exacerbated when China began reaching out to the world. Having only English as a second language will probably become a weakness for the future development of the younger generations.

To be more specific, in the past five to six years, this lack of language diversity has become an Albatross around China's neck. For example, in 2013, China announced it would pursue the Belt and Road Initiative (BRI), in an aim to revitalize the ancient Silk Road.

However, if one simply makes a cursory examination of the nations along the Belt and Road, very few of these countries are English speaking. For the BRI to be successful in these countries, China should and must understand their history, culture and traditions. The absolute first step to achieve that is for a massive number of Chinese to be fluent in the languages of those countries.

This is where “the blessing in disguise” plays out. If US education shuts its door to Chinese students, they will go to study in other foreign countries and hence learn more second languages.

And it should not be forgotten that Europe is poised to be an important player in the BRI project. In June, the Senate of France published a report urging France to actively participate in the BRI and use it as an engine for China-France relations.

The number of Chinese students there has doubled during the past decade and become the No.1 source of international students at French universities, and with France simplifying the visa procedures for Chinese students, the number is likely to grow.

Perhaps we should hope the door between US education and Chinese students remains open, but it could be argued that even if there's a block from the US, which has launched confrontations against China from the trade conflict to military skirmishes, China can choose other countries to work with and continue its pace of innovative, diverse development.