BRI NEWS Use and understanding of pinyin expanding worldwide: survey

Use and understanding of pinyin expanding worldwide: survey 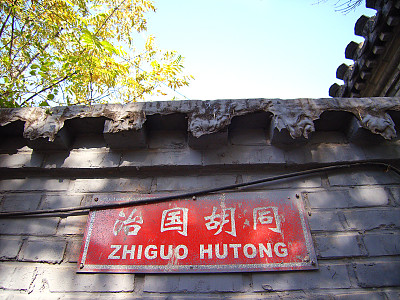 The awareness and understanding of Chinese pinyin around the world is on the rise, concludes a survey results released on Saturday by China Foreign Languages Publishing Administration (CFLPA) on the use of the Chinese language in other countries and regions.

It's the first time the CFLPA has conducted such a survey, which included analysis of 50 media platforms in eight major English speaking countries including the US, the UK and India.  It also interviewed 1,200 well-educated people from other countries and regions. The CFLPA survey listed the top 100 Chinese words found on English media platforms, which it did not name.

The survey results indicate a growing awareness of Putonghua or Standard Chinese words and their spelling in pinyin, which is the use of the Romanized alphabet to write Chinese characters.

The survey suggests that even the pinyin spelling of Chinese words for the country's political, aspirational and developmental terms have been widely mentioned and directly referred to. These include yidaiyilu the Belt and Road initiative, zhongguomeng The Chinese Dream and mingyungongtongti community of shared destiny.

Ding Jie, who was in charge of the survey for the CFLPA, told the Global Times on Sunday the results show that as China moves closer to the center of the world stage the international community is learning to better understand China.

Renminbi, the Chinese word for the country's currency, known in English as the Yuan and yanghang the Chinese words for the Central Bank of China, are the most recognized economic terms in the international community, said the report on the survey.

Zhifubao, or Alipay is also one of the top 100 most recognized Chinese words.

The result shows that not only the "soft" side of traditional Chinese culture, but also political, economic, scientific and technology terms are being mentioned in media reports on China-related topics around the world, Wang Gangyi, deputy director of the CFLPA was quoted by CCTV as saying on Saturday.

The survey report shows more non-Putonghua speakers are using the Chinese pronunciation and pinyin rather than their English translations of many common words. The word jiaozi meaning dumpling has been added to the latest edition of Oxford English Dictionary.