2020 will be remembered as a year like no other. The pandemic has largely hindered global interaction and induced a worldwide isolation, redefining the economic, social and political dynamics of contemporary societies. Globalization itself has also faced unprecedented challenges, with protectionism, populism and unilateralism surging rapidly.

However, such strong headwinds didn’t stop China from further embracing the world.

On Wednesday, China and Europe announced that the two sides have completed the investment agreement negotiations as scheduled, showing China's determination and confidence to push high-level opening-up.

On top of that, in 2020, China announced a series of opening-up measures, including the construction of the Hainan free trade port and the establishment of three new free trade zones—Beijing, Hunan and Anhui—bringing the total number of free trade zones to 21.

These three exhibitions have shown China’s determination to continue to expand opening-up, and promote the construction of an open world economy. 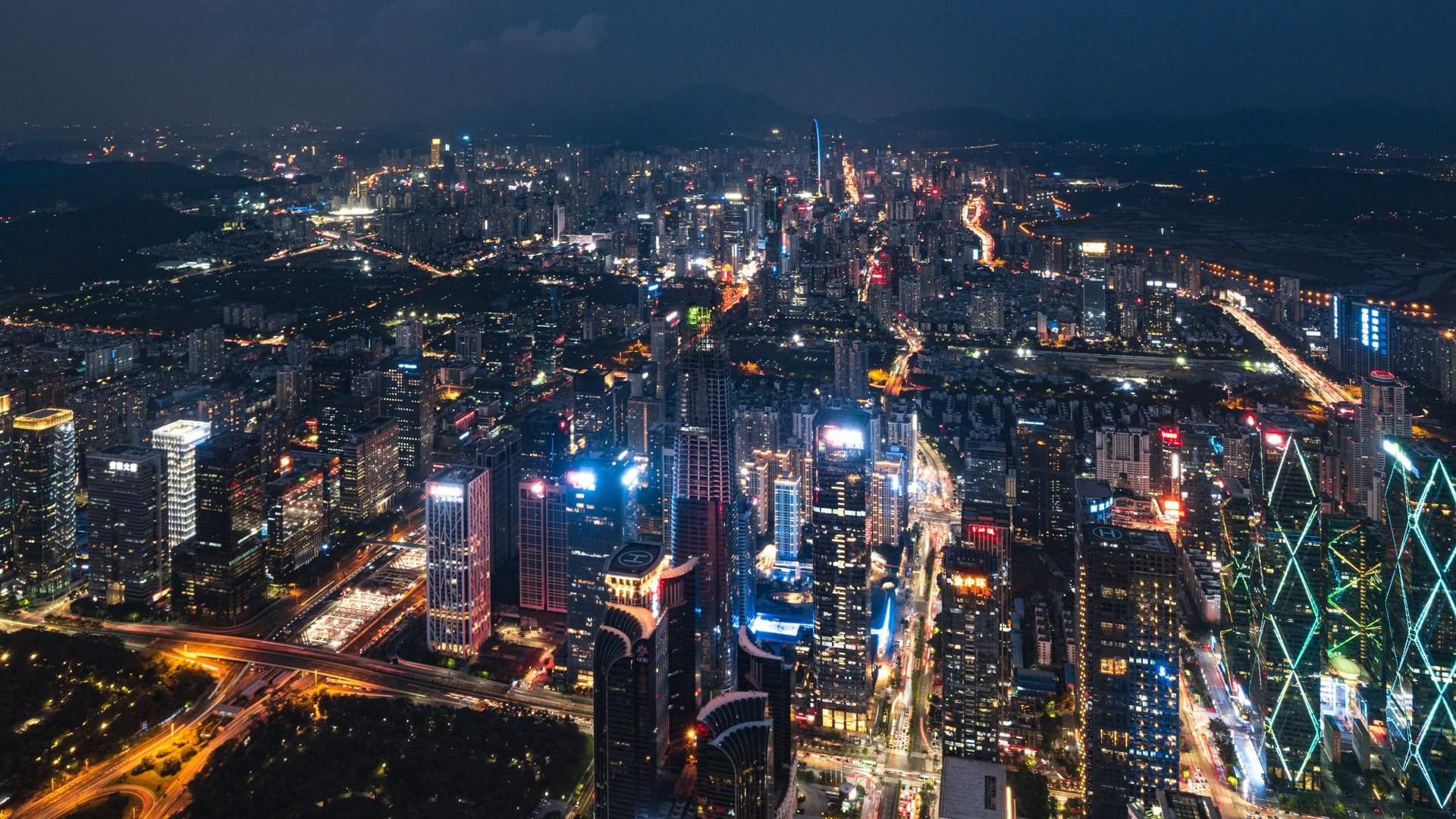 During China's ever-growing opening-up, how have all the policies impacted ordinary people and the cities they live in?

This video focuses on the lives of three ordinary people in Hainan, Shanghai and Shenzhen, and tell stories of how they have bridged China’s connection with the world.