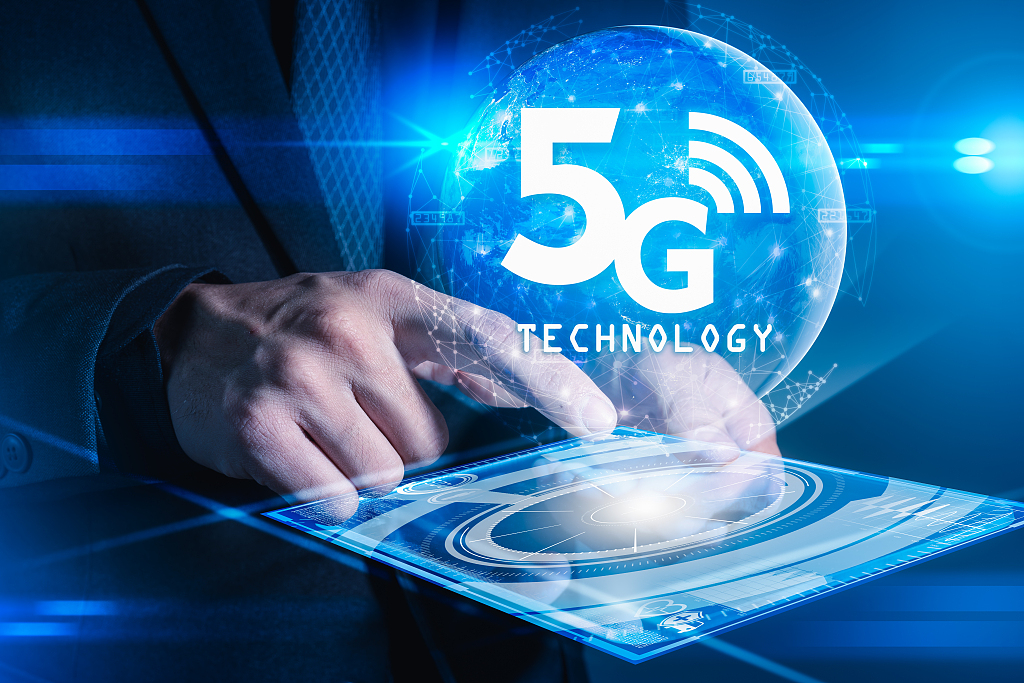 Viettel Group, Vietnam's largest mobile telecom operator, has reportedly excluded China's  Huawei from its 5G rollout. If Vietnam bans Huawei because of geopolitical considerations, the Vietnamese economy will be hit harder by such action than the Chinese one.
Vietnam has the possibility of being the biggest winner from the shift in supply chains caused by the trade war between China and the US, as some manufacturers relocate their production to the Southeast Asian country. The reorganization of the Asian industrial chain provides Vietnam with an opportunity to renew its role as an increasingly important import source for the US. According to data from Vietnam Briefing, Vietnam's exports to the US rose 28.9 percent year-on-year in the first quarter of 2019.
However, Vietnam has a population of just about 95 million. It's impossible for the small Southeast Asian nation to build an all-encompassing industrial chain like the one that has been established in China.
Vietnam has to purchase components and parts from other Asian countries, adding to evidence that its manufacturing rise cannot survive without the Asian supply chain.
If Vietnam wants to make itself a processing base for the US, the country needs the support of Chinese suppliers. In the first quarter of this year, when Vietnam exported more goods to the US, Vietnam's imports from China rose 12.3 percent year-on-year. It's impossible to cut the industrial, capital and technology links between China and Vietnam.
Viettel insisted its decision not to use Huawei equipment was a technical one and not tied to geopolitical considerations, according to Bloomberg.
However, it will take more time to say if this statement is credible. The US has significant clout in Southeast Asia, and it is an important export destination for Vietnam. It's difficult for Vietnam to remain unaffected by Washington's hostility toward Huawei.
If Vietnam excluded Huawei from its 5G rollout because of geopolitical considerations, it will be seen as a signal that Vietnam is choosing sides between China and the US. Such actions will hit its industrial cooperation with China. Frankly speaking, Vietnam can't afford that. The country will lose the opportunity offered by the China-US trade war.