Vietnam's FDI attraction down in 8 months 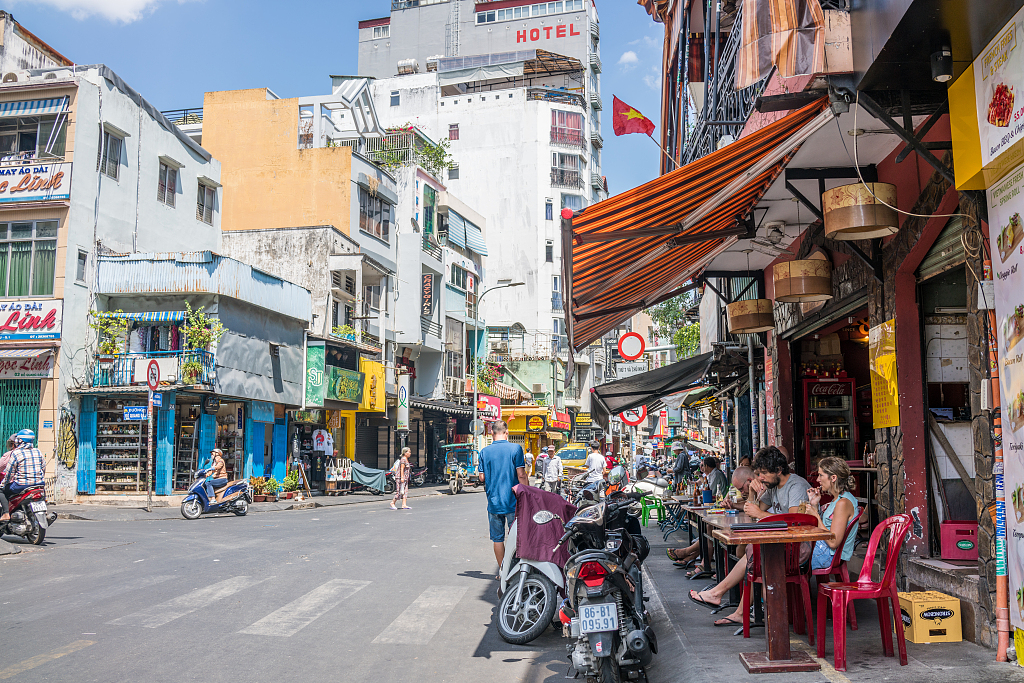