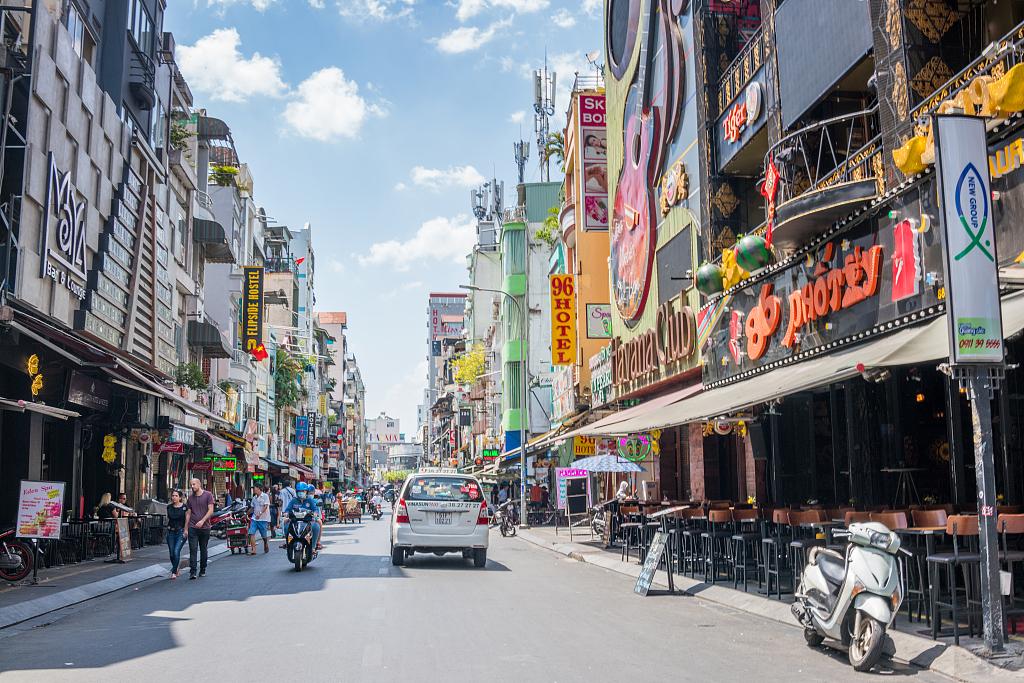 An Lac ward in Tan Binh district has subsided 81.4 centimeters over the past 12 years, the highest rate in Vietnam's southern region, daily newspaper Vietnam News reported.

Seeing that many households and organizations in Ho Chi Minh City have already exceeded the permissible level of groundwater exploitation, the municipal authorities are taking measures to restrict the rampant exploitation which has led to subsidence and increased water pollution.

Ho Chi Minh City has filled up wells that are damaged, unused or unlicensed, and encouraged households to fill up wells in areas where clean tap water is available.