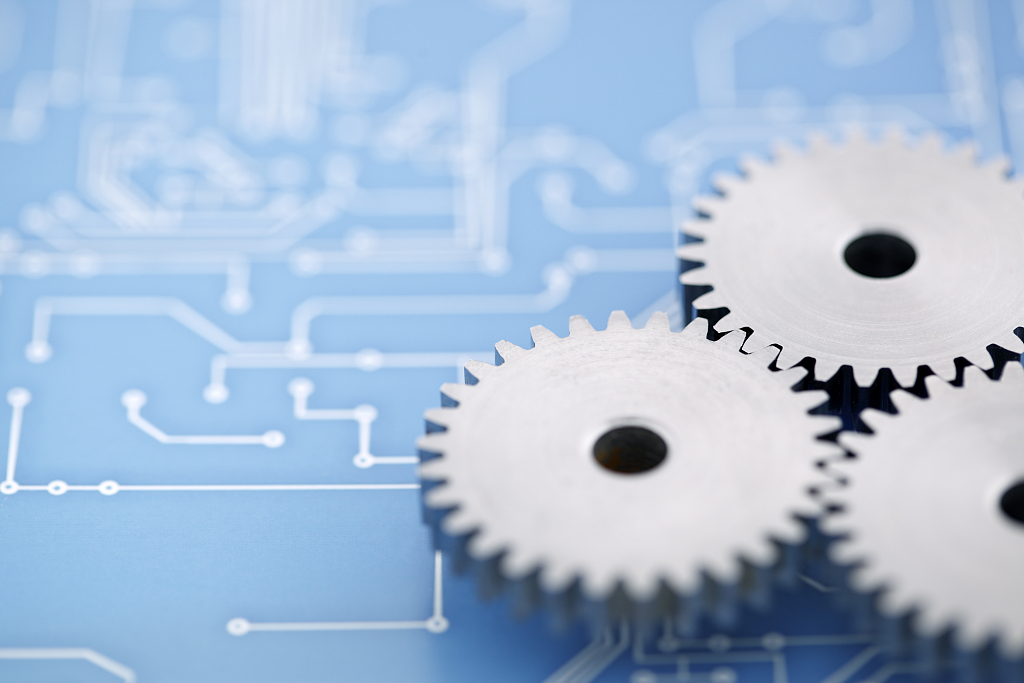 Main driver of the surge, the processing and manufacturing sector, went up 10.6 percent, contributing 8.1 percentage points to the overall growth.

Between January and August, production of raw steel and iron witnessed the largest output expansion year-on-year, at 56.9 percent, followed by oil and petrol (up 42.9 percent), television set (up 23.1 percent), and liquefied petroleum gas (up 14.1 percent).

As of Aug. 1, total number of labors employed in the industrial sector rose 1.5 percent year-on-year. Employment in the processing and manufacturing businesses and electricity production and distribution ones went up by 1.6 percent and 2.1 percent, respectively, the office said.